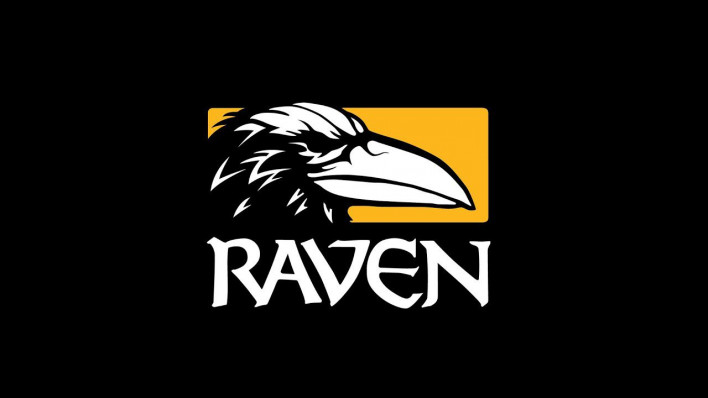 Activision Blizzard reportedly did not respond to Raven QA workers who asked to unionize. The newly formed workers’ union, which calls itself the Game Workers Alliance, has given Activision Blizzard until 6 p.m. ET on Tuesday to respond to their request for union recognition. The workers’ group will now take the next step, which is to hold a full trade union election recognized by the National Labor Relations Board.

In response to the companies’ refusal to recognize them, the Game Workers Alliance issued the following statement on Twitter: “We, the supermajority of Raven QA workers, are proud to confidently file our petition to the NLRB for our union election. We are deeply disappointed that Raven Software and Activision Blizzard have refused to strengthen workers’ rights by choosing not to voluntarily recognize our union despite our supermajority support.”

They continued, “This was an opportunity for Activision Blizzard to show a real commitment to setting new and improved standards for workers. Instead, Activision Blizzard chose to make a hasty restructuring announcement to try to hinder our right to unionize. Again, when management has a choice, they always seem to take the low road. However, we are proud to file with the NLRB because we have supermajority support for our union and know that together we will achieve the formal legal recognition we have earned.

“After carefully reviewing and considering the CWA’s initial request to the company, we worked quickly to find a mutually agreeable solution with the CWA that would have led to an expedited election process,” Raffel said. “Unfortunately, the parties were unable to reach an agreement. [We] expect the union to move forward soon with filing a petition with the National Labor Relations Board (NLRB) for an election of eligible Raven employees. If filed, the company will formally respond to this request as soon as possible”.

The rejection comes after a group of QA employees at Activision Blizzard’s Raven Software studio voted to unionize last week, following several weeks of work refusals after the company terminated the contracts of several workers at the QA team. That strike ended last week, following the unionization vote by the workers, who work alongside the Communication Workers of America in their organizing efforts.

Raven Software also on Tuesday announced plans to “reorganize” its quality assurance department, splitting it up and integrating it into individual teams across the company.

In a statement to Polygon, Activision Blizzard said, “Raven Software has shared an organizational update that continues work the studio began in November, which will shift the QA teams to work directly alongside the animation, art, design, audio, production and engineering within Raven. This change will improve the collaborative work our teams do to support our games and players and provide even more opportunities to our talented QA staff.”

Tom Smith, the CWA’s organizing director, responded to the new reorganization, saying it was an attempt to “thwart” workers from their right to organize and saying ABk was borrowing the ” low way”.

He said in a statement on Twitter: “Yesterday, Activision Blizzard released its plans to restructure the Raven Software QA department to align the group”…with best practices from other leading Activision studios. plan”. his announcement, which came three days after Raven QA workers publicly called for union recognition –

@WeAreGWA (CWA) – is nothing more than a tactic to thwart Raven QA workers exercising their right to organize. »

He continued: “When management uses buzzwords like ‘alignment’, ‘synergy’ and ‘reorganization’, it sends a message to workers: ‘we make all the decisions, we have all the power’.”

He also criticized Microsoft’s acquisition of ABK, arguing, “Workers are organizing to have a voice at work to rectify these power imbalances. That’s why big tech mergers that could increase and further concentrate the corporate power, such as Microsoft’s proposed acquisition of Activision Blizzard, deserves serious scrutiny. That scrutiny is all the more important when a company like Activision Blizzard prevents its workers from exercising rights protected by U.S. law. .

Although ABK may not have recognized the GWA as a union this week, the union effort is far from over. We can expect the GWA to file with the NLRB soon, stay tuned.

Scopa takes President Ramaphosa to task for a voice leak…