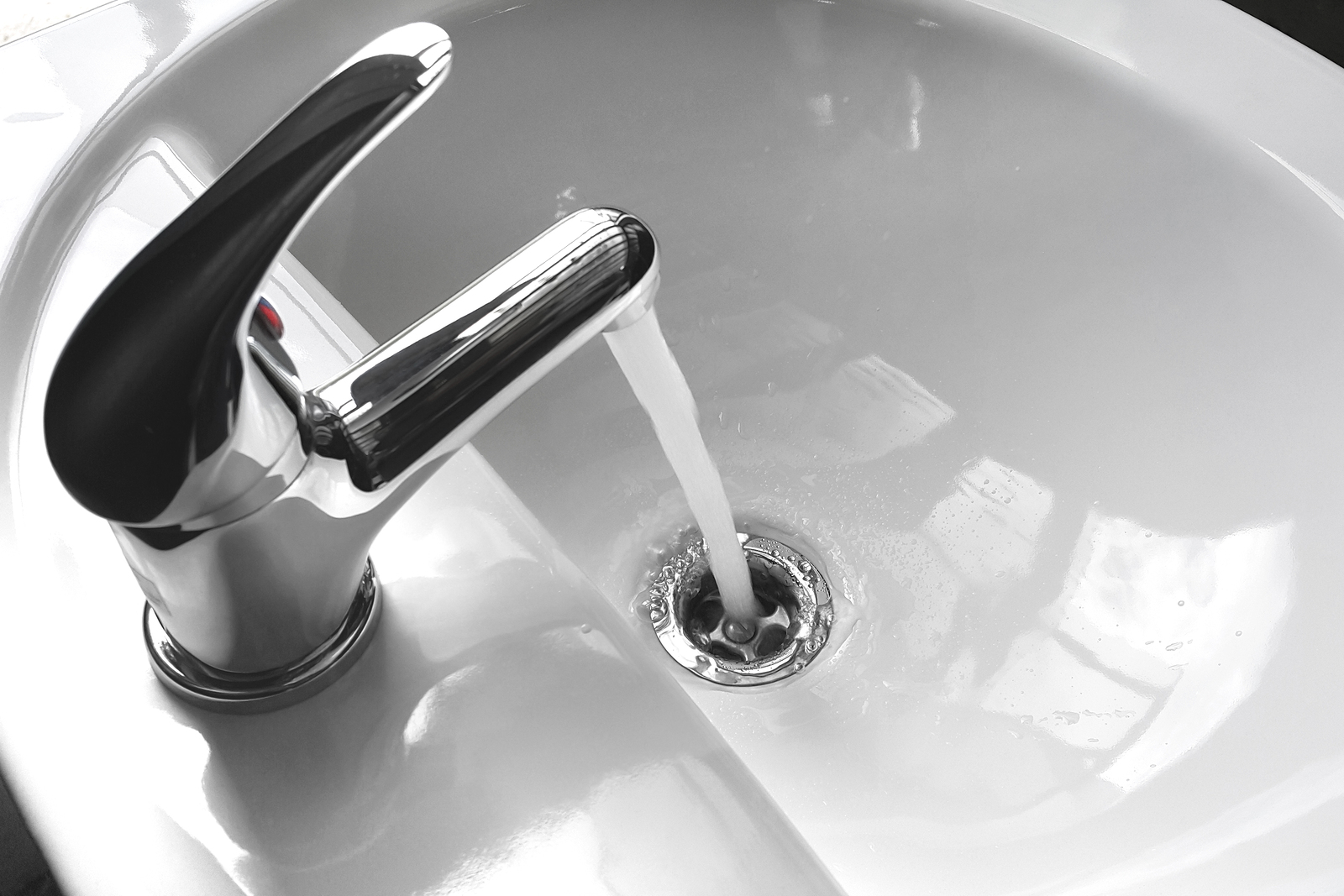 The discussion about our country’s crumbling infrastructure is nothing new. No matter where you live or where you go, there’s a good chance you’ve complained about a pothole more than once.

The good news is that, even in a context of almost constant partisanship and deadlock, real action to improve our country’s infrastructure seems to be within reach. And as the swagger and political maneuvering continues, Congress recently passed a comprehensive infrastructure bill that will provide significant funding for real repairs and upgrades.

The devil is always in the details, however, and the usefulness of those dollars depends on their thoughtful application – and a healthy dose of local expertise at every stage of every project. Making the most of this opportunity means that projects must be proposed, planned and executed not by bureaucrats, but by engineers and local professionals who understand the distinct needs of our communities.

Our water infrastructure provides a classic example of the type of project where design and execution guided by a top-down mandate rather than a local vision can lead to problems.

Our country’s drinking water infrastructure is already severely underfunded, and the federal share of costs for water and wastewater utilities is currently far less than the support received by other critical infrastructure. Legislation can help change this, but progress is threatened by the prospect of restrictions on local selection of materials.

These efforts have generally been motivated by special interests focused not on the best possible outcomes for communities, but rather on promoting their own industries. Although these efforts have been rejected at both state and local levels, the effort continues to incorporate an artificial preference for less than ideal piping materials into funding mechanisms for infrastructure projects. hydraulic.

For example, such preferences may specify that the pipes use “innovative materials” or “open competition”. And while these turns of phrase may sound innocent enough, the reality is that they make it harder for communities across Oregon and the country to act in their own best interests, taking control from the hands of people who actually know. which materials will work and which will fail.

The National Association of Counties, the United States Conference of Mayors, the National League of Cities and other advocates have spoken out against such outreach demands of lawmakers, resolutions and other platforms, and with good reason. For example, the National Association of Counties recently passed a resolution stressing that local experts and communities are best placed to “properly assess the suitability of materials based on many critical factors, including life cycle costs, the durability, reliability, experience and conditions ”of their water supply system.

As we think about the challenges our communities face, the need for local control over the materials used in drinking water systems is very important so that communities can choose, among other attributes, pipes that will not melt. in the face of increasing forest fires. This is not a simple threat – it has happened before in wildfire-ravaged communities in the west. In California, the San Lorenzo Valley Water District lost about 5-7 miles of plastic pipes that melted to ash after the CZU Lightning Complex fire swept through its operating area, leaving the water supply system to deal with benzene contamination in water after fire has passed. In Oregon, the cities of Talent and Detroit have seen their water supply systems damaged as a result of wildfires melting critical components within their city limits, forcing Detroit to go months without a system. fully functional water supply.

When considering investments in water supply and sanitation infrastructure, it is essential that compatibility with local requirements, and not with general legislative mandates, is the deciding factor in the choice of materials. Funding conditions should not be tied to things like the use of specific piping materials, but to a tangible improvement in critical infrastructure. Local utilities and engineers can be trusted to choose the right material for their area.

Federal and state action to fund infrastructure improvements will provide massive impetus to efforts to keep these systems robust. As the prospect of real progress draws closer, policymakers must resist the temptation to rule by universal mandates and leave the control to local engineers and public service professionals best placed to understand the needs of their communities.

After all, no one is more invested in the quality of our infrastructure than the people who live in these communities.