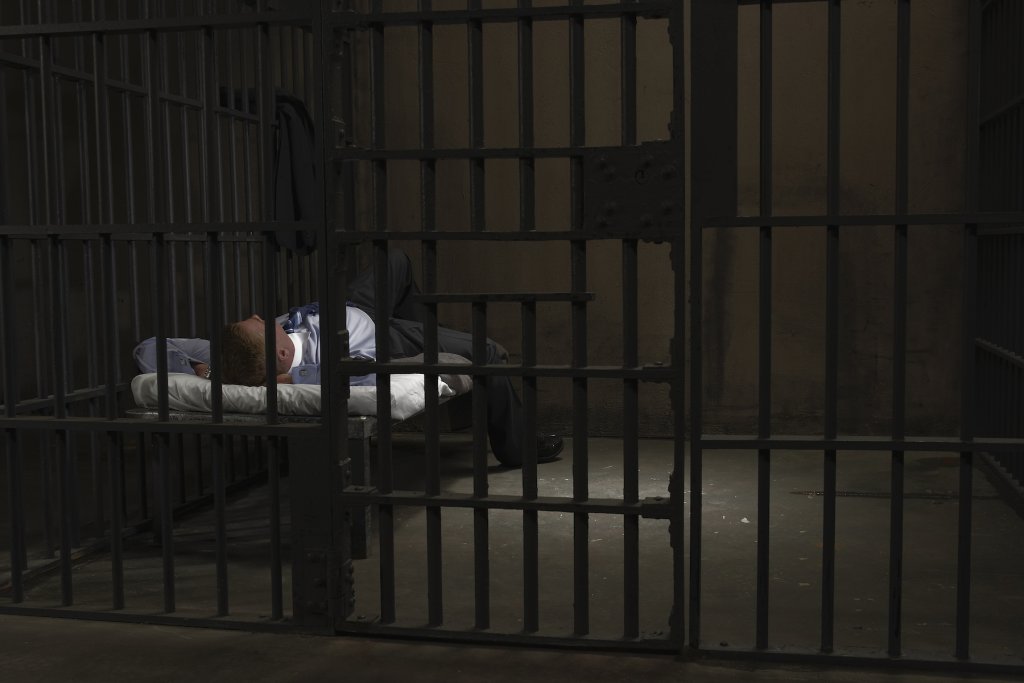 “Not to sound too pessimistic, it comes down to the ultimate end of the criminal justice system.”

Those grim words come from Heather Cessna, executive director of defense services for the Kansas Board of Indigents, as she described why a shortage of named defense attorneys is heading Kansas courts into chaos.

“Our duty counsel and public defenders are an integral part of this criminal justice system in Kansas,” Cessna continues. “Criminal cases cannot progress without defense attorneys (standing) with those charged with crimes. And without adequate funding and enough attorneys to meet those needs, this system will fail.

Though his words may sound hyperbolic, the podcasting world — including a local Kansas episode last month — documents how a fragile criminal justice system is destroying lives and fracturing communities.

Cessna publicly asks the Legislature for more funding during his interview with Tim Carpenter on the Kansas Reflector Podcast. She goes back 15 years to show how far behind the salary of public defense lawyers is that of prosecutors and private defense lawyers. Because of the stifling caseload, Cessna says, defense attorneys appointed in Kansas are on average well below the suggested number of hours to prepare a case for court. She describes how the support staff of these lawyers, such as social workers and investigators, are also stretched.

How, if these conditions persist, can defendants receive quality legal advice?

Similar to predictions that after COVID we will have a shortage of nurses, the problem Cessna describes cannot be fixed instantly. Future public defenders and nurses must be attracted to these professions as early as high school, nurtured through four years of college, and complete graduate school before addressing shortages. Cessna recognizes that the solution is not easy.

“It will take years,” Cessna said. “It is certainly a process that we should have started 10 years ago. We are definitely behind the ball trying to resolve the issue. I think it’s going to take a continued investment from the Legislative Assembly, from this governor, from future governors.

The overloads created by this system, Cessna says, are more likely to create errors on the part of defense attorneys. She shares the story of a public defender who feared he had made an ethical error in the midst of an overwhelming week.

What can happen when this justice system fails the accused even more catastrophically? This is the subject of the “Cleared” podcast series. The bi-weekly podcast is hosted by two Kansans: Steve Becker, a retired state district court judge, and his daughter Beth White, a parole officer. Together they chronicle stories of wrongful convictions across America.

A January episode of “Cleared” tells a Florida story about “The Groveland Four.” Also the subject of a PBS documentary and civil rights lore, the case features a villainous sheriff who used a vague and shifting accusation of two white youths in 1949 to wreck the lives of four black men. As White tells the story to Becker, he wonders how the story can descend, step by agonizing step, to an even more unjust place.

“It’s so systemic, Beth,” Becker tells her daughter of the sprawling crisis. “The whole system is infected. He has the virus. Every time we take the next step in your story, Beth, each step makes me angrier.

These local perspectives are valuable. As a former Reno County judge, Becker brings both moral authority and legal expertise to the injustice the four black men faced. One of the defendants was murdered by a vigilante group, another spent decades in prison and two were shot by the sheriff who charged them.

(Listeners who enjoy “Cleared” should hear “Lie to protect,” a Nominated for the Pulitzer Prize NPR podcast series that investigates an infamous 1965 murder in Alabama. A much more produced effort, “White Lies” interrogates the same ruthless Jim-Crow-era Southern secrecy that fuels the tragedy of The Groveland Four.)

“Cleared” was launched last year from Sound of Salt City at Hutchinson, an arts and humanities partnership with Hutch Rec (or the Hutchinson Recreation Commission). Christopher Acker is the producer of Salt City Sound, which also distributes the “That Guy in Hutch” podcast with Jason Probst.

During an interview this week, Acker said he aims to provide skills and equipment similar to what national podcasts provide for their storytellers.

“I wanted to bring that to Hutch to allow us to create these stories,” Acker said. “We get so caught up in national podcasts and national stories. We want to show local perspectives.

Acker produces the evening and weekend podcasts, in addition to his work as a data scientist for Reno County Head Start. Before producing podcasts for others, he co-hosted a pop culture podcast titled “What is the Fan Boy?However, he said, he struggled to keep up with all the movies, music and video games he needed to discuss.

“Not everything is functional, but it makes for good decor,” Acker said.

Now working on the production side, Acker aims to expand Salt City Sound’s podcast network from the two already in production.

“The more podcasts that are created, the more stories that are told, the more voices that are heard,” Acker said. “I want it to be second nature that when people in Reno County think of podcasting, they think of Salt City Sound.”

Currently, Salt City Sound’s weekly podcast listeners are limited: approximately 3,000 total downloads for “Cleared” and “That Guy in Hutch”. However, Acker said community members have approached him with ideas for everything from a historical podcast to a local beer tasting podcast.

As audio productions become a bigger part of how we consume news and culture, efforts like Salt City Sound deserve our support – not just by listening to us, but by stepping forward to tell our stories as Kansans.

What did we miss? E-mail [email protected] to let us know about a Kansas-based audio program that would be of interest to Audio Astra readers.

Fox Sports will still “throw it” for the iconic run