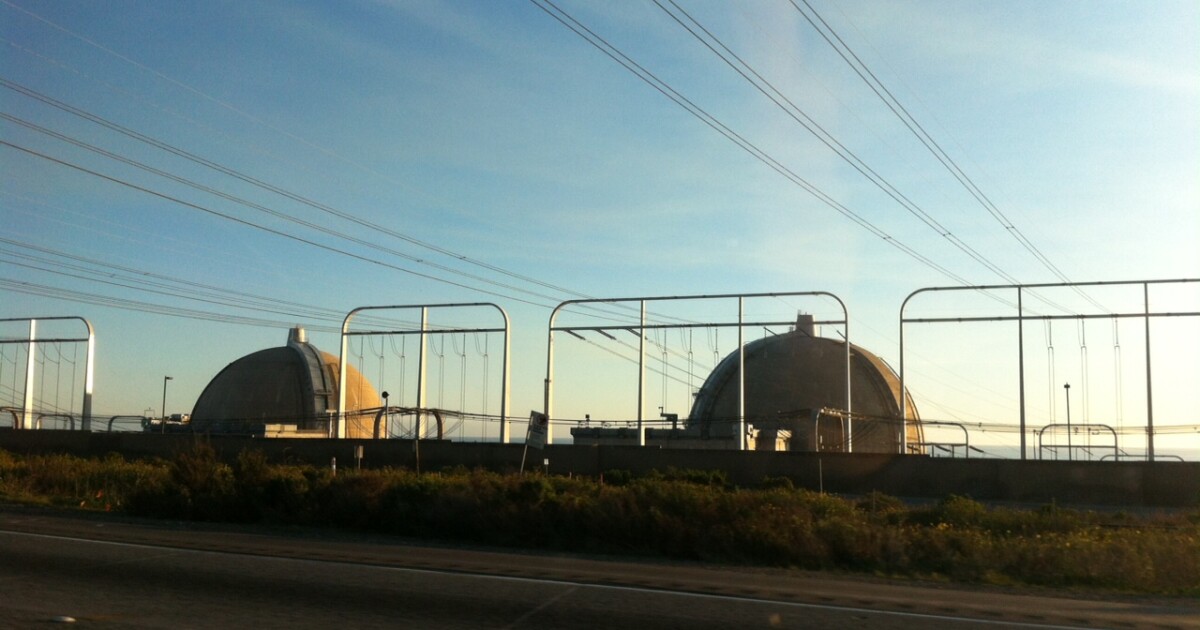 Maureen Cavanaugh has been a familiar voice to KPBS listeners for over 15 years, serving in a variety of roles including announcer, host and producer. As host of KPBS Midday Edition, Maureen has interviewed a wide range of notables, such as comedian Sandra Bernhardt, actor John Lequizamo, author Chuck Palahniuk, composer Marvin Hamlisch, artist Robert Irwin and the designer Zandra Rhodes. But of all the interviews Maureen conducted, the most special was with His Holiness the Dalai Lama. Before joining KPBS in 1997, she worked as a news anchor for KSDO and KOGO News Radio in San Diego. While working for commercial radio stations in San Diego and Salt Lake City, Utah, Maureen reported on both current events and lifestyle features. Maureen received three “Golden Mike” awards from the Radio and TV News Association of Southern California for her business reporting and breaking news. She also received the San Diego Press Club’s “Best of Show” and “Best Radio Newscast” awards and the Public Radio Program Directors Association’s “Flo” award for Best Public Radio Announcer in a Major Market. Maureen is originally from Queens, New York, but after more than 20 years in San Diego, she feels she qualifies as a true Southern Californian.

See the stories of Maureen Cavanaugh