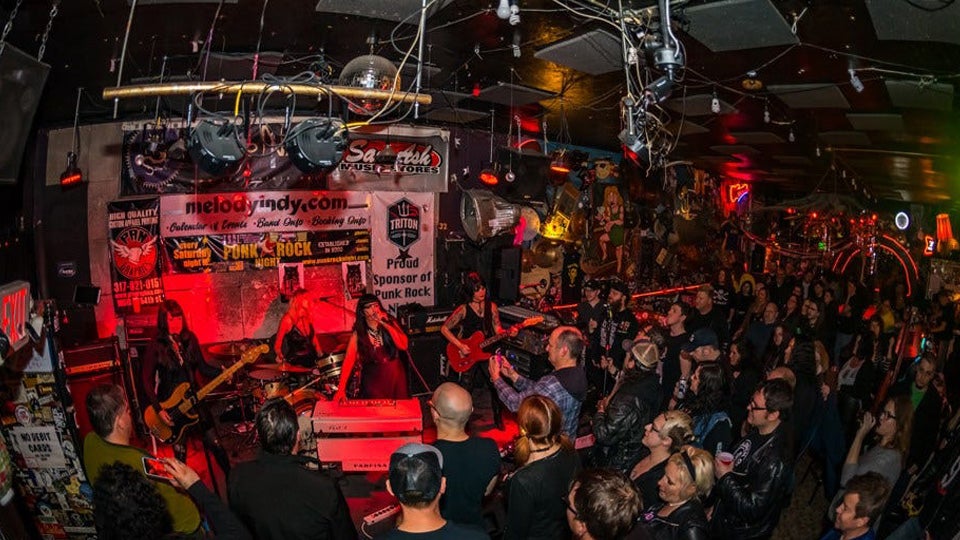 INDIANAPOLIS (Inside INdiana Business) – The Indianapolis Music Cooperative is in the final days of a fundraising campaign to raise $ 50,000 for the creation of a new co-working space for musicians. The co-op wants to create a 6,000 square foot coworking space to give Indy’s musicians a place to rehearse, record and produce music. If the campaign is successful, the Indiana Housing and Community Development Authority will match the donations.

In an Inside INdiana Business interview with Gerry Dick, founding co-founder Kai McGinnis explained why the collaborative music space is needed.

â€œWe noticed that the artists in the cityâ€¦ were struggling to find a centralized community space and access to those rehearsal and recording resources,â€ said McGinnis. â€œBy sharing the space together, it’s an opportunity to share the costs on a different revenue model. “

McGinnis says after leaving school he found it too expensive to rent rehearsal and recording space for the music he had written.

â€œWe walked around the city and interviewed different demographics, neighborhoods and genres of artists. And that’s how we landed on the top three tenants of our members; log in, rehearse and record, and a 24/7 space to do it all, â€McGinnis said.

The coworking space will be located on the east side of the city in the Circle City industrial complex. The plans include 12 rehearsal rooms, a recording facility and a 750-seat performance hall.

â€œWe’ve seen it all, from the teenage girls involved with Girls Rock Indianapolis, using the proof of concept space and recording demos for the first time, to the gentlemen who are retired and have an EP they wrote 30 years ago, â€said McGinnis.

Indy Music Co-op must raise $ 50,000 by November 3 to receive a matching grant from IHCDA.