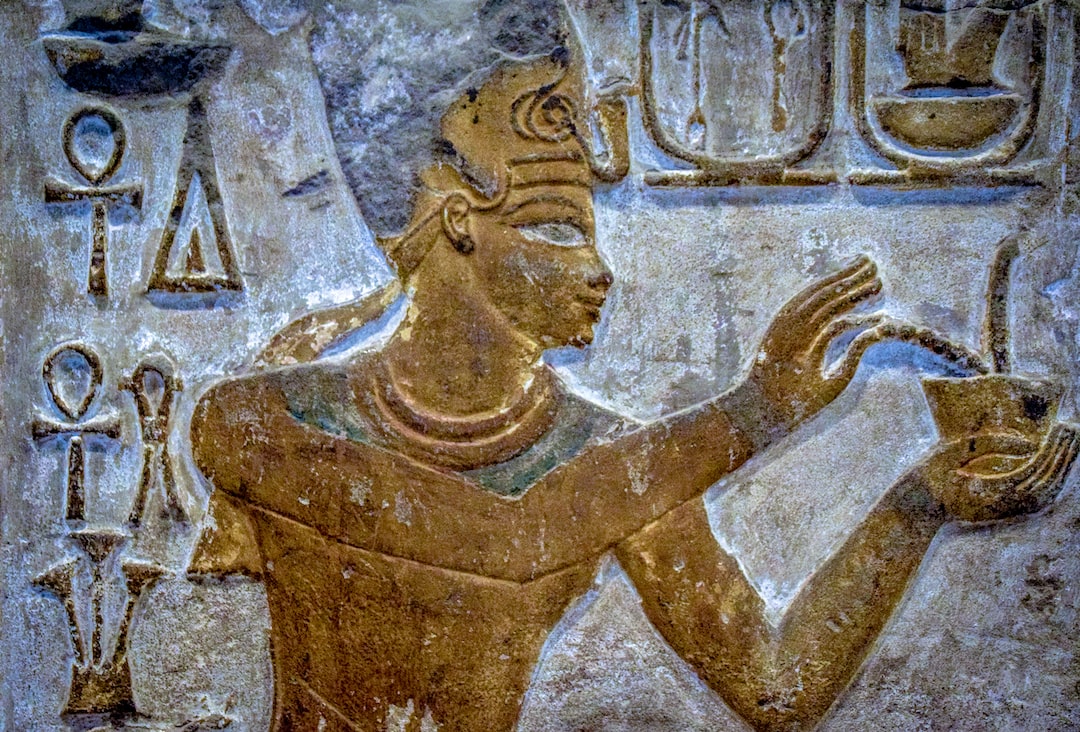 If two black holes collide in the vacuum of space, do they make a sound?

Sound waves cannot travel in the near-perfect void of space – no one can hear you scream, like Alien’s tagline go. But electromagnetic and gravitational waves can, and a new album has turned those signals from space into musical tracks.

The album, Celestial Incantations, incorporates cosmic “sounds” from within and elsewhere in our solar system, such as the oscillations of a comet, the radiation of a galactic pulsar and the fusion of two black holes.

The album is a collaboration between Kim Cunio, Associate Professor and President of Musicology at Australian National University, British artist Diana Scarborough and Dr Nigel Meredith of the British Antarctic Survey.

Cunio said the trio selected the sounds together that they used with acoustic instruments to compose each track.