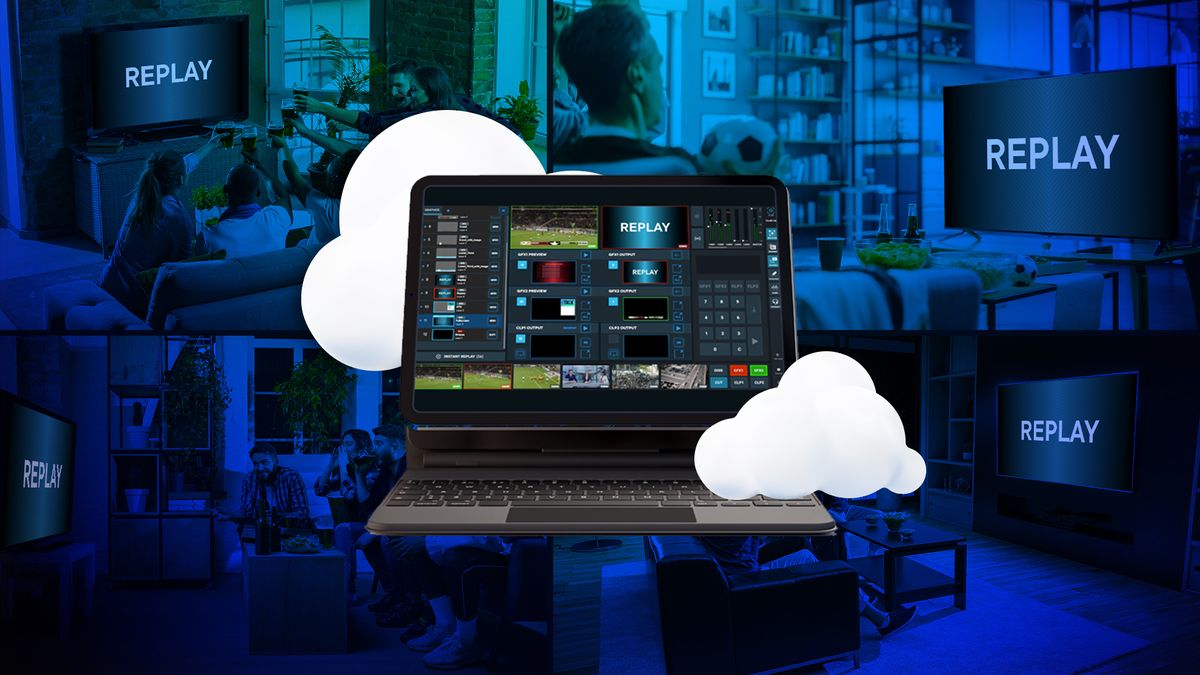 “This is an opportunity for content creators in this space to exponentially increase their production values, but we also realize that CG design will likely be a completely new skill set for smaller scale operators. this new graphics package, which covers dashboards, clocks, lower thirds, over shoulders, replay transitions and more, it is extremely easy for a user to start a production environment, customize their package with the colors, data and images of their choice and deliver a professional look to their audience in minutes.”

Beyond the new templates, the latest release makes it easier for existing PRIME CG users to upload their own graphic scenes into a Chyron LIVE environment, Chyron said.

A new direct upload module in PRIME Designer can send multiple scenes to one or more Chyron LIVE environments, providing real-time progress notifications in both systems. To get the right replaceable images and video clips for a show in Chyron LIVE, users can drag and drop from their computer’s local file explorer to their web browser’s LIVE tab, he said.

LIVE 1.2 also introduces an all-new Commentary module that provides an interface for remote commentators to connect their audio to the production and monitor the game’s preview/program streams. Audio commentaries are received via SRT streams and exposed as mixable source in LIVE’s audio mixer. Commentary users benefit from LIVE’s audio mixing features, so they can listen to program audio without hearing their own voice playback, he said.

A new Instant Replay feature is now available from Chyron LIVE’s Replay and Telestration toolset, which enables a five-second replay clip to be played automatically from the stream programs at the touch of a button. A new Chyron LIVE replay effect transition is available as part of the new graphics templates, the company said.

More information is available about the company website (opens in a new tab).

Behind the Scenes of OMTA’s Original Production, Portal – The Oberlin Review