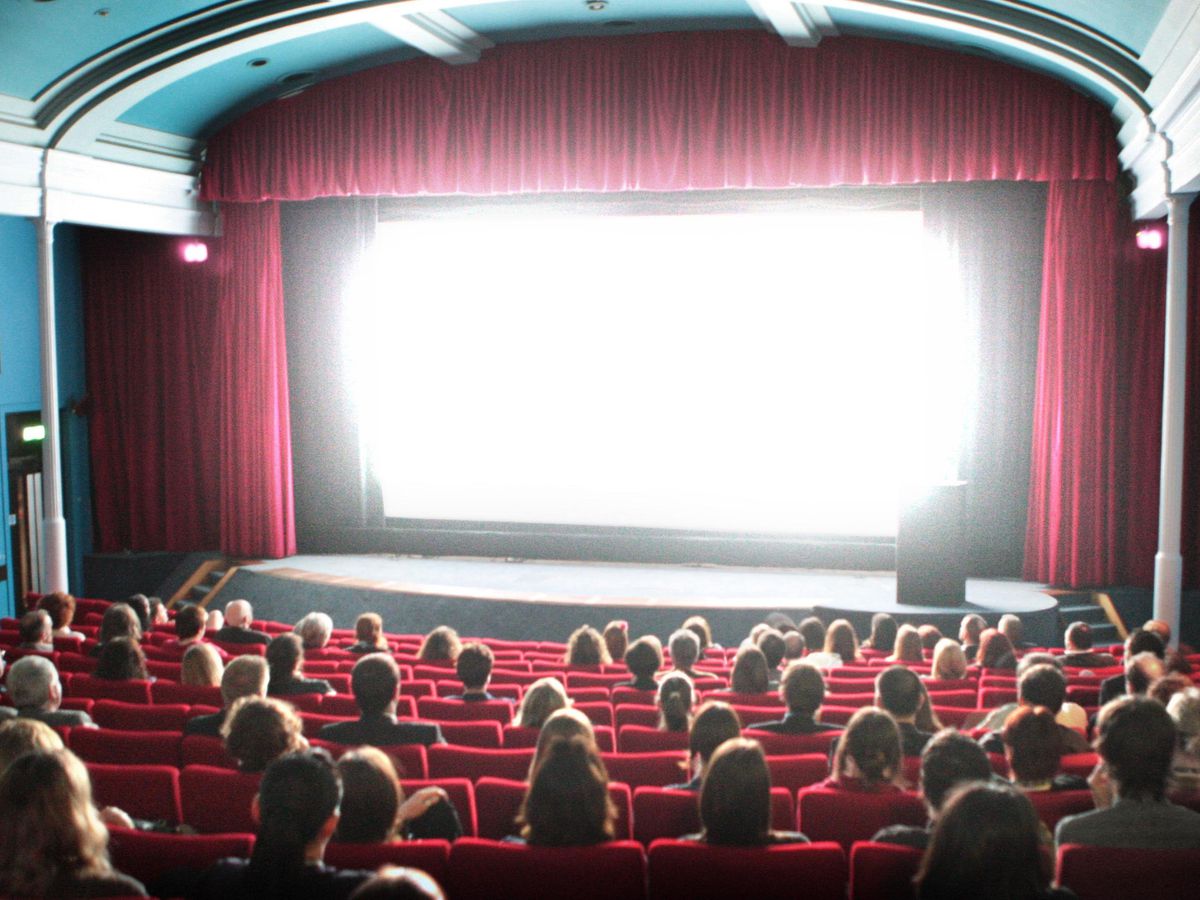 The arts, culture and heritage sectors have suffered a 60% drop in production due to pandemic restrictions with a “catastrophic effect” on the lives of those involved, especially freelancers, according to a new report.

According to the study commissioned by the University of Sheffield, around 55% of jobs – 450,000 people – were laid off in the sector, which was just behind the hospitality industry and well above the national average of 16% .

Over 80,000 self-employment income support (SEISS) applications have been filed by people in the arts, culture and heritage sector, and production in the sector has declined in real terms about a third of the second quarter of 2019 to the second. quarter of 2020, he noted.

The report says that activities such as cinema, performing arts, museums and historic sites were the most affected, while others, including computer games, software, book publishing, broadcasting. television and libraries, were less severely affected.

The university’s study focused on the impact of the pandemic on South Yorkshire’s cultural industries, but placed this in the context of a larger national picture.

His focus on South Yorkshire revealed the huge impact the lockdowns have had on freelancers.

The survey found that 76.5% of freelancers said their mental well-being had been worse since the lockdown began, with men, those under 30 and respondents with a diagnosed mental health condition experiencing even greater levels of distress.

Research has found that the South Yorkshire sector is one of the most affected by Covid-19 across the UK with an estimated sectoral production loss of 22%, 5% more than the UK average.

The researchers said this would be due to the fact that South Yorkshire has the largest share of jobs in the hardest hit subsectors of arts, culture and heritage.

Professor Vanessa Toulmin, Director of City and Culture and Chair of Early Films and Popular Entertainment at the University of Sheffield, said: ‘The Covid-19 pandemic has had a devastating impact on the UK sector arts, culture and heritage.

â€œThis landmark report reveals how social distancing and lockdowns over the past 18 months have had a catastrophic effect on the finances of people who work in the industry, as well as on businesses and places.

â€œPeople have lost their jobs, businesses and sites have closed and this economic impact has severely affected the mental health and well-being of people working in the sector across the UK.

“People in the area have lost sleep and had much higher anxiety levels due to how the pandemic has affected their personal finances and the uncertainty about the future.”

Professor Malcolm Tait of the Department of Urban Studies and Planning, University of Sheffield, said: â€œThe report on the impact of Covid restrictions on the culture, arts and heritage sector shows that it has been significantly affected, with production falling by around 20% compared to the economy as a whole by around 10% in 2020.

â€œThis masks significant variations, however, with sectors such as the arts and entertainment particularly affected by site closures, while other sectors such as computer game design are faring better.

â€œSome 65% of jobs in the sector have been on leave, compared to 16% nationally, and although growth has been recorded in 2021 and 2022, we have yet to see a full recovery.