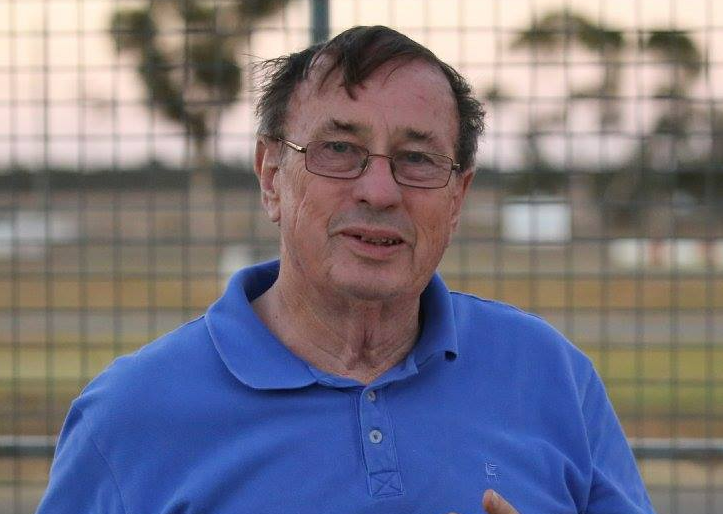 Des Tobin of Mildura is certainly a familiar face at northern Victorian harness racing meetings – in fact, for an incredible six decades!

Although he is undoubtedly one of the oldest soundies on Australian racecourses, the contemplative Tobin is circumspect about the merits of his achievement.

“Yeah, I’ve been doing this for a day or two now, but I’m just another cog!” he said.

“It makes me proud to see the club and the sport still thriving, it’s not an easy task and it takes a lot of effort and hard work from different people.”

Tobin began making audio for Mildura harness racing during the sport’s golden era of the early 1960s – a colorful era when radio broadcasts were the only way for off-course owners, trainers, bettors and racing fans follow the racing action.

“I used to do the sound for the Henley at the Murray Rowing Regatta every year, and someone involved in that was trotting related as well. He invited me to trot down, and I’ve been a part of it ever since,” Tobin said.

And as the industry has evolved – dramatically – Tobin has quietly expanded its skills, knowledge and infrastructure to adapt.

While initially the audio role was to provide PA services for on-course customer commentary and race radio stations, the scope of the service has expanded significantly. There are now a host of off-course broadcast providers via radio, TV and online, such as Trots Vision, Sky Channel and Melbourne-based radio stations.

“Audio is one of my favorite loves besides my wife, kids and grandkids! I’ve been lucky enough to have jobs where I’ve been able to learn more about it, like to the local commercial radio station,” Tobin said.

He admits that it takes a lot of dedication and often very long hours to make sure the audio service delivery is in top condition for every meeting.

“Sometimes I’ll be there all day, from early morning until midnight, it’s just the nature of things. I’m used to it,” he said.

“Race announcement, horse odds comments, winners and that kind of stuff, people like to know how to spend their money, so having the right sound is really important!

“My theory is to do my best to make every event I do the best it can be – and I plan to keep going for a while longer!”

by Terry Gange, for Harnesslink