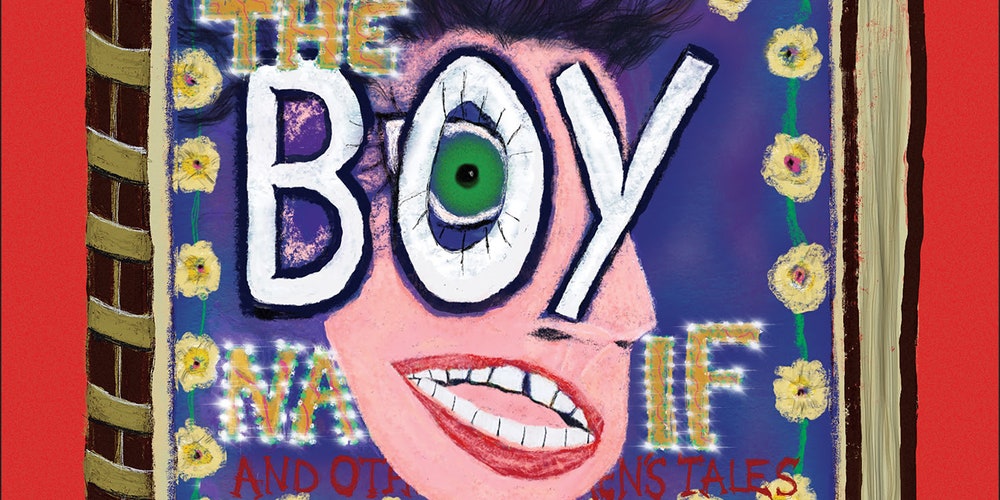 Elvis Costello / The Imposters: A Boy Named If Album Review

Think of Elvis Costello as the musical equivalent of the Aleph, Term of Jorge Luis Borges for “one of the points of space which contains all the other points”. George Jones, Allen Toussaint, Stax and classical music, of course; also, ABBA and Dusty Springfield. Costello’s monstrous appetite for genre sometimes led him to believe he had mastered all genres. But his own instincts can get in his way: Zircon-dense puns have often interfered with the sheer enjoyment of a band as tight as the Imposters (aka the Attractions, with bassist Davey Faragher replacing Bruce Thomas in 2001), especially when Steve Nieve’s keyboard lineup hissed and squealed, mocking Costello’s objects of derision.

Costello fans will find many delights in The boy named Si. On the one hand, his 32nd studio album sounds breaking. Sebastian Krys’ mix emphasizes the textures of acoustic instruments without overwhelming listeners; Costello’s guitar, as restless as a child in front of a symphony even on solid albums like When I was cruel and Secrecy, profane and candy cane, burrows right between Faragher’s bass and Nieve’s keyboards, laying out hook after hook. A book written and illustrated by Costello himself accompanies the deluxe edition, but you don’t have to own it to understand how the album unfolds as a series of scabrous vignettes recorded during the pandemic. The vibe is splenetic, but not maliciously, like an old geezer telling decades-old dirty jokes to an imaginary audience. Bolstering his initial enthusiasm with decades of genre experimentation, Elvis-as-Aleph treats the traditional rock quartet as the perfect medium for delicacy, conciseness, wit and occasional harangue.

An artist recording since the dawn of punk must think of new material as a set of dots containing all other dots. ‘The Death of Magic Thinking’ sports Bo Diddley’s immortal beat he experimented with on 1981″lovers walk.” Echoes of Peakthe vanity of the length of a song”God’s comicechoes on “Trick Out the Truth,” as close to the talkative Costello of yesteryear as the album gets. Listeners might even hear excerpts from Paul McCartney’s co-writing in 1991″So like candy» in the aggressive ballad « My Most Beautiful Mistake », without forgetting «Brilliant Error», the quasi-country chestnut of 1986 where Costello exposed his attempts at ridicule as a kind of self-ridiculism.

Costello has tinkered for decades with a paradox: he is most delightful when disillusionment is the subject of his formal obsessions; he’s happier playing a cynic who needs to talk from a ledge (he names a new song “Magnificent Hurt,” of course). The superbly titled “The Death of Magical Thinking”, given additional resonance arriving just weeks after Joan Didion’s death, doesn’t waste a second: Pete Thomas churns over percussion that’s almost as much a lead instrument as Costello’s deafening guitar, while the singer admits his muse, a “machine that can turn inkblots into words” – requires the “spark” of frustration, sexual and otherwise. Sometimes, anyway. “The man you love to hate”, one of The Boy Named Sothe most laborious moments, has Costello huffing and huffing like Laurence Olivier’s fourth-rate vaudevillian in The artist.

The Boy Named So has at least two classics: “The Death of Magic Thinking”, certainly, and a ballad entitled “Paint the Red Rose Blue”, its strong melody sung with impressive plainness. Possibly “The Difference”, a rocker based on Paweł Pawlikowski Cold War, with a “did you know?” ” say again. hook stalked by Nieve’s embellishments. That’s three more than on near misses like the Roots collaboration wise ghost. In competition with a back catalog as powerful as Costello’s repertoire must suck -“history repeats old vanities“, he acknowledged long ago. But to put on “Elvis Costello” slip and save work is vital The Boy Named So after four decades should not impress that deeply. Convincing audiences that role-playing is self-expression has always been Costello’s subtle lesson.

Catch up every Saturday with 10 of our top rated albums of the week. Sign up for the 10 to Hear newsletter here.