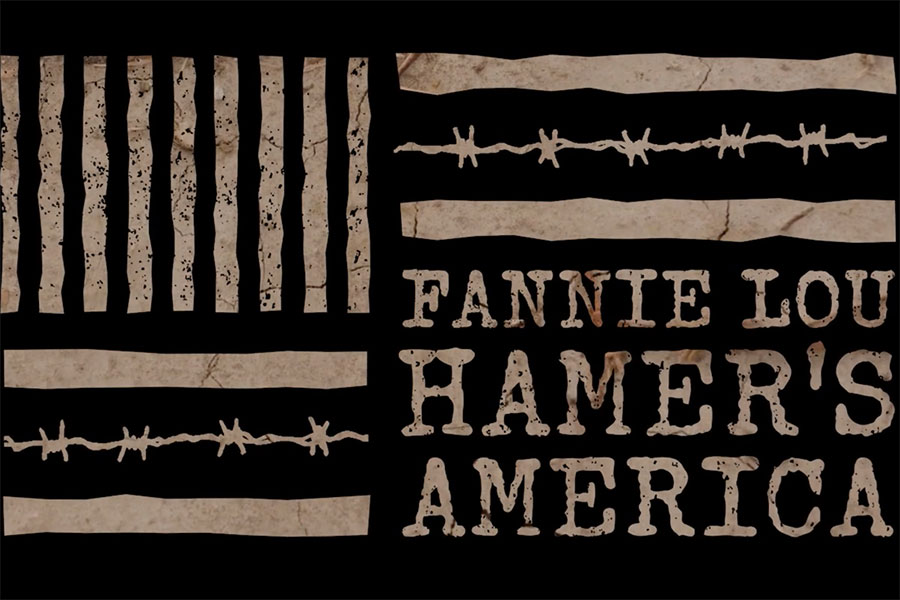 A documentary telling the story of Fannie Lou Hamer will make its national debut on PBS thanks to contributions from a professor, alumni and students of Florida State University.

â€œFannie Lou Hamer’s Americaâ€ will kick off America ReFramed’s historic 10th season with a special showing on PBS at 9 pm ET on Tuesday, February 22, followed by its WORLD channel on Thursday, February 24.

Davis Houck, FSU’s Fannie Lou Hamer Professor of Rhetorical Studies at the College of Communication and Information, helped put together the project team and served as a researcher and consultant for the production.

â€œThis project was difficult – difficult to research, difficult to produce, difficult to finance, difficult to edit,â€ Houck said. â€œBut with a wonderful and talented team, made up of many FSU students and graduates, Fannie Lou Hamer will finally be able to tell her own story. His words are more urgent and relevant than ever.

â€œFannie Lou Hamer’s Americaâ€ focuses on the incredible life of one of the foremost leaders of the civil rights movement and the injustices that made his work essential. Hamer tells his story in his own words in the 90-minute film through archival audio recordings and rarely seen video footage. Instead of relying on secondary sources and experts, the team of filmmakers and academics wanted Hamer to tell his own story from start to finish.

A WORLD Channel and American Documentary, Inc. co-production, America ReFramed is a documentary anthology series that brings compelling stories, personal voices and experiences to life. Since 2012, the series has featured 170 films by more than 370 filmmakers.

For more information on America ReFramed and the new season premiere, visit worldchannel.org. To learn more about the College of Communication and Information, visit cci.fsu.edu.