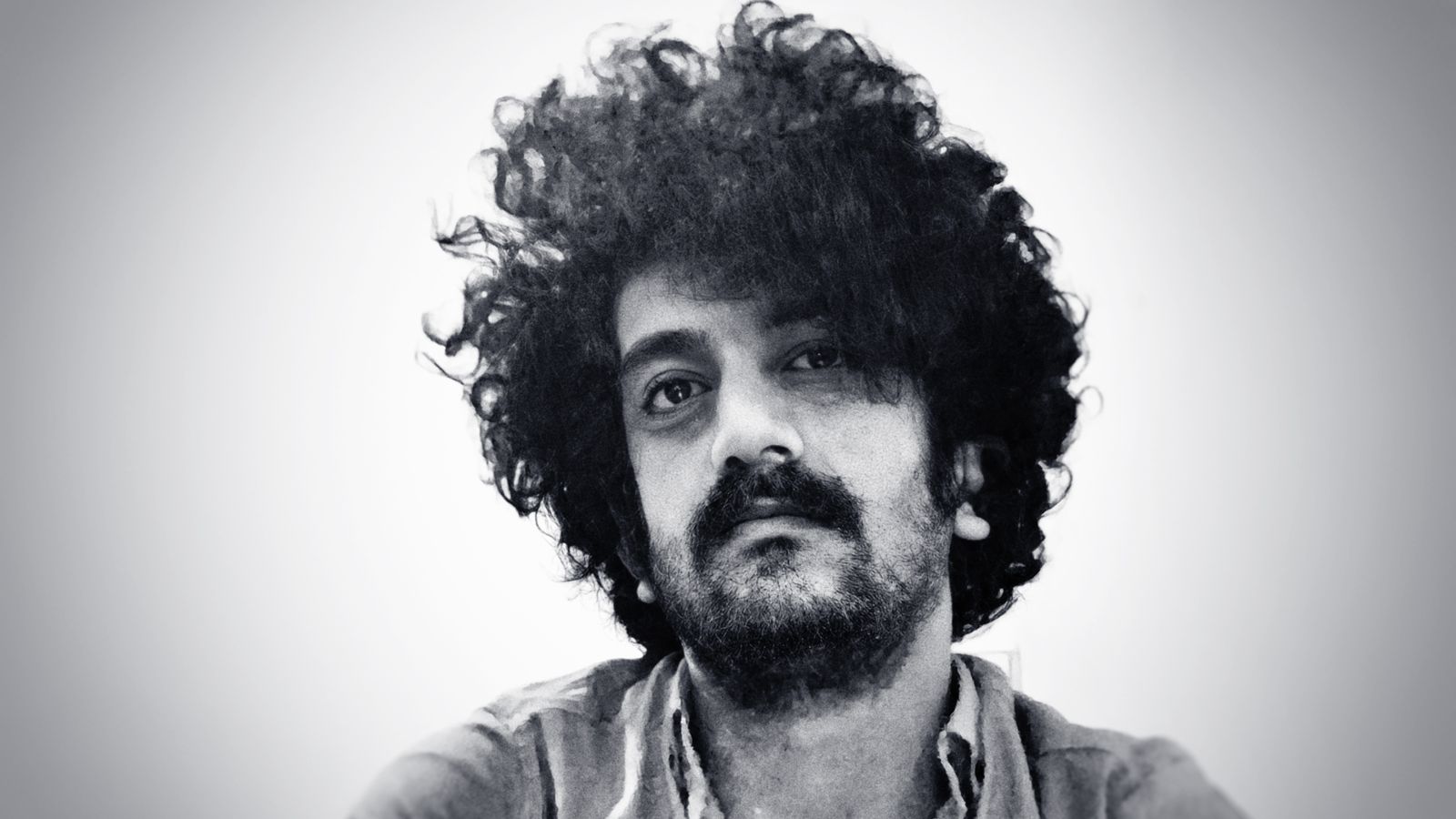 Grammy-winning artists from around the world have lent their talents to an album created in secret by an Iranian composer and producer who was once imprisoned for his music.

Mehdi Rajabian reached out to musicians, singers, bandleaders, sound engineers and designers via social media asking them to be featured on his new age classic record, It Arrives.

The album was assembled in his basement in the northern town of Sari. Rajabian, 32, has previously spent time in prison in Iran, where music and other art forms can be regulated and censored.

Among his credits, Jacobson has worked with Dr. Dre and can be heard playing cello on TV shows such as The Walking Dead and The Twilight Zone, while drummer MB Gordy has worked with everyone from Green Day to John Legend and recorded for films including Harry Potter. and the Die Hard series.

Saxophonist and flautist Coffin, a member of the famous American rock band Dave Matthews Band, said Rajabian got in touch via Facebook and then sent him audio files to record remotely at his Nashville studio.

“I was unaware of his incredible journey at the time,” he told Sky News. “To think that someone could be imprisoned for making music is not even on my mind much less a real and ever-present threat as it is to him.”

The composer’s music is “a testimony to the human spirit”, he adds. “We need to give a voice to those who are repressed and being silent is not an option.”

Other artists who have collaborated with Rajabian told Sky News they were proud to be part of this unusual project.

“I found it hard to believe that in today’s world there are still musicians who cannot make their musical voice heard,” said Kellerman, a South African flautist known for his works commemorating Nelson Mandela and a South African version of Ed Sheeran. Shape Of You with the Ndlovu Youth Choir, which made headlines after its release in 2018.

“The music Mehdi sent me was beautiful, and it’s amazing that he created such beautiful music in his limited circumstances,” he said.

Eigsti said he was inspired by Rajabian’s courage “in the face of so much risk and such an unthinkable frustrating and unfair situation…his love for creation is so apparent in his heartfelt and powerful music”.

“He is a wonderful musician and composer, and he introduced me to the breathtaking melodies and haunting rhythms of Iranian music,” Ho said. “I was thrilled when he invited me to play. on his new album and honored to be a voice that helps share his beautiful culture.”

“His story was so amazing that at first I didn’t even believe he was a real person,” Zuraitis said. “He was looking for a jazz singer who could improvise on his music and asked me to participate; it was obvious for me to lend my voice to help his project see the light of day despite all the darkness in which it is confronted.”

Rajabian says he “never would have been able to produce music” without the “help and perseverance” of the musicians featured on the record.

Communicating by email, he told Sky News: “I believe in freedom of music and will fight for it until the end of my life…

“I will never censor myself, even if I go back to prison, I will produce whatever I want and whenever I feel the urge to scream, whether through art or physically, I will definitely scream and never won’t shut up.

Pay-as-you-go helps American workers pay their bills more easily, save money and avoid the cycle of debt, according to new research from the Mercator Advisory Group