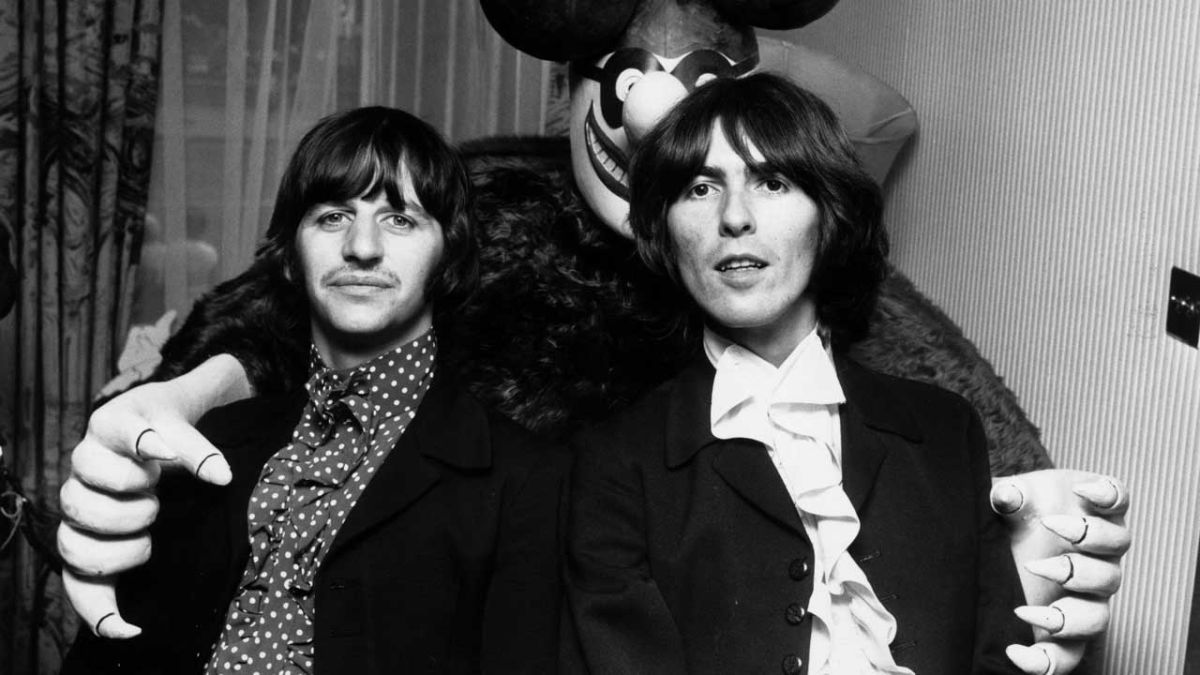 A long lost psychedelic pop recording with The Beatles’ George Harrison and Ringo Starr has been unearthed in an attic in Birmingham, UK.

The song, Radhe Shaam, was originally recorded in 1968 at Trident Studios in London, where Harrison and Starr were working on the Beatles classic Hey jude. Broadcaster and reporter Suresh Joshi was also at Trident, working on the soundtrack for a documentary, and both Beatles offered to perform on the song.

â€œI stood out like a sore thumbâ€¦ we started talking about philosophy in general,â€ says Joshi. to legendary sitar player Ravi Shankar.

The master tape was found in Joshi’s attic in Birmingham after a neighbor called him to watch him during the lockdown and the discussion turned to The Beatles. Saved, restored and digitized, the song premiered in public at the Beatles Museum in Liverpool this week.

Director of the Beatles Museum Paul Parry tells the Echo of Liverpool this Radhe shaam is “absolutely amazing”, and that the drums and guitars are “without a doubt” the work of Harrison and Starr.

Also featured on Radhe shaam is Indian classical musician Aashish Khan – who also contributed to Harrison Music from the wall of wonders album – but the recording never saw the light of day.

“Time had passed, the Beatles were breaking up and having various problems, so no one wanted to [release it]Joshi says. But now he gets a proper release, with the profits going to charity.

â€œLeave it to humanity, that’s what George wanted to do,â€ Joshi said. “Hope the fans will love it.”

After a disappointing season, the Padres put their hopes on next season’s new manager