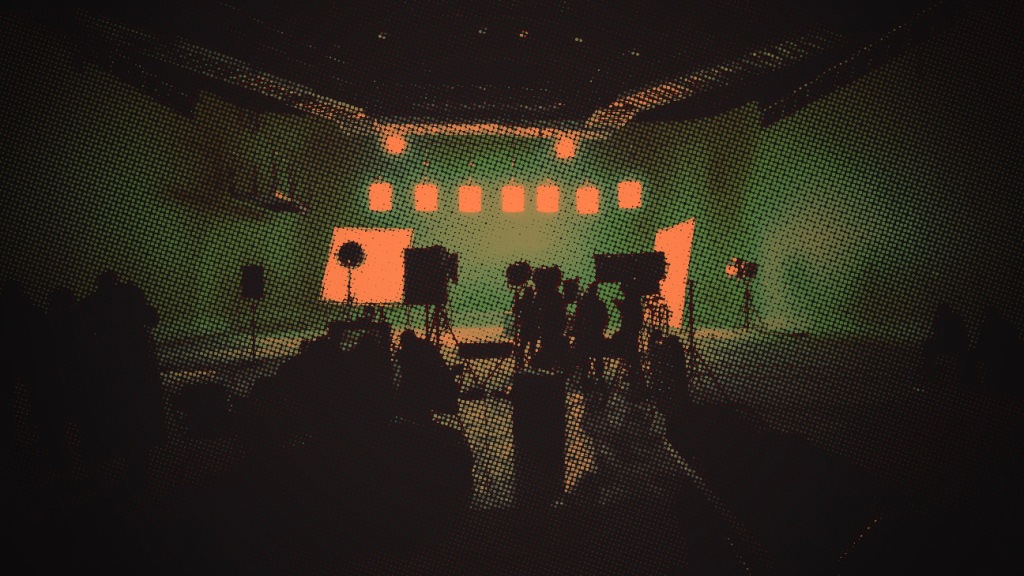 A week after IATSE members overwhelmingly voted to allow its union to call a potential strike, the International Alliance of Theatrical Employees (IATSE) and the Alliance of Film and Television Producers (AMPTP) were back at the negotiating table on Monday, as Hollywood waited for more information on the talks.

Negotiations resumed last Tuesday and continued through the weekend, during which several groups of union members gathered to create picket signs, if IATSE International President Matthew D. Loeb called to strike. Some Instagram accounts, as well as Local 600, which hosted a sign-making event alongside Locals 700 and 44, shared images of signs that read “We are not a line item” and “Struggle for. a living wage. “

Loeb said in a statement released by locals to members on Friday that when it comes to the next step, “It’s a matter of days, not weeks.” At least some locals have also told their members that they are determined to negotiate with the studios, but at some point, if a deal is not reached, action will be taken.

â€œThere was movement but [negotiators] are still a long way off, â€a union insider briefed on the state of negotiations said on Monday. “I understand they continue to engage in negotiations while preparing like building picket signs this weekend in case we need them.”

A source from the studio said they could not give “any real update other than talks are underway.” In terms of timeline, “I think everyone shares an ‘sooner rather than later’ way of looking at things,” the source added.

At stake is a new base agreement for 13 West Coast locals as well as a new regional standards agreement and a videotape agreement, all of which have expired. About 60,000 entertainment workers, including cinematographers, editors, costume designers, makeup artists, makeup artists and hairdressers, work under these agreements. Some IATSE workers say they were told over the weekend to bring their belongings home, apparently in anticipation of a possible work stoppage.

As talks resumed last week, union sources said Hollywood journalist that they encountered resistance in their push for greater enforcement of weekend meal and rest periods, higher minimum rates for low-paying trades, higher flow residuals and improvements working conditions. Last week, a studio source said, â€œIn general I would say we’re probably not that far apart on a lot of these. [points]â€, But that weekends had not yet been fully addressed in the talks. Both parties had productive discussions on meal breaks and made progress on diversity, equity and inclusion initiatives. Before the union can call a strike, it must fulfill a legal obligation to negotiate in good faith with the studios, the union insider recalls.

Thirteen locals are covered by the basic agreement, the largest of which, Local 600, the International Cinematographers Guild, with 9,000 members (92% of its eligible members participated in the strike authorization vote, including 99% voted â€œyesâ€). Local 700, the Motion Picture Editors Guild, is also one of the largest with 8,500 members (it reported that 92 percent of its eligible voters participated, with 98 percent voting “yes”).

The union revealed on October 4 that more than 98 percent of eligible union members voted to authorize a strike. While a strike would result in work stoppages on union projects nationwide, it would likely not directly affect productions produced under the union’s trade deal, low budget deal and the pay television agreement.