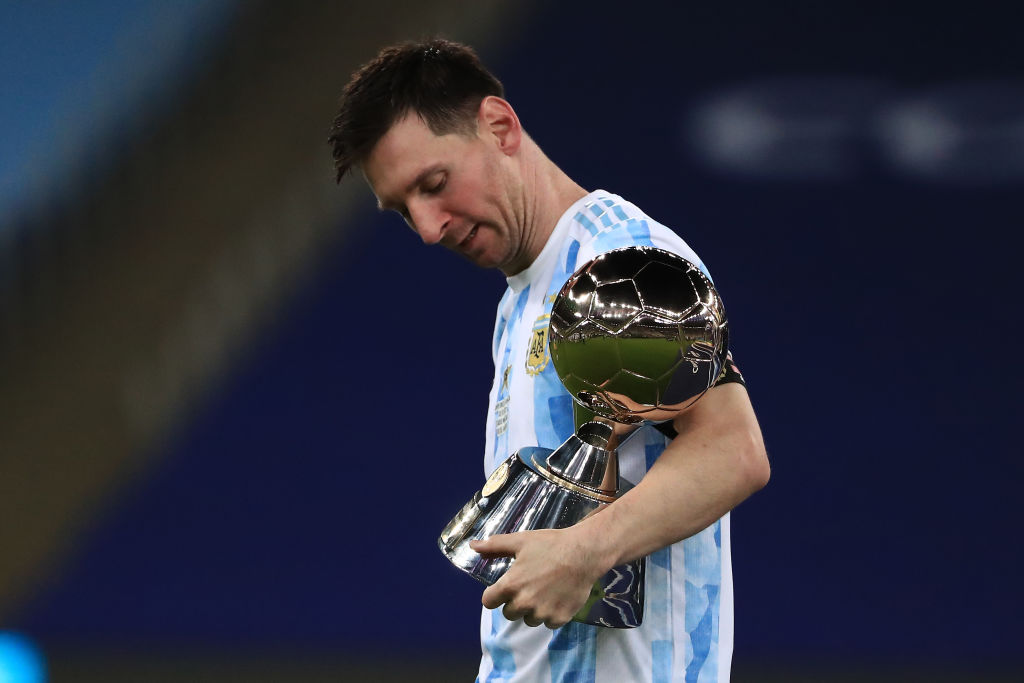 The Barcelona star led his national team to victory in the tournament with a 1-0 victory over Brazil.

This is the striker’s first major trophy for Argentina, having already lost three Copa America finals and one World Cup final.

Messi’s post showing him holding the trophy after the victory at Maracana Stadium has racked up nearly 20.2 million likes on Instagram.

This breaks the previous record for a sports-related post, held by Cristiano Ronaldo.

The homage of the star of Juventus to Diego Maradona after the death of the Argentine hero had received 19.8 million likes.

How did Messi play in the Copa America?

The 34-year-old received the Player of the Tournament award for his performances in Brazil.

He was the Copa America co-top scorer alongside Colombian star Luis Diaz with four goals, while he also recorded five assists.

What future for Messi?

Messi is currently a free agent after his contract at Barcelona expires.

However, he is expected to commit to a new deal with the club soon.

Goal understands that he agreed to take a 50 percent pay cut to commit to a new five-year contract.

Anthony Bourdain’s documentary and the ethics of audio deepfakes – Quartz

How Jeff Bezos will explode in space