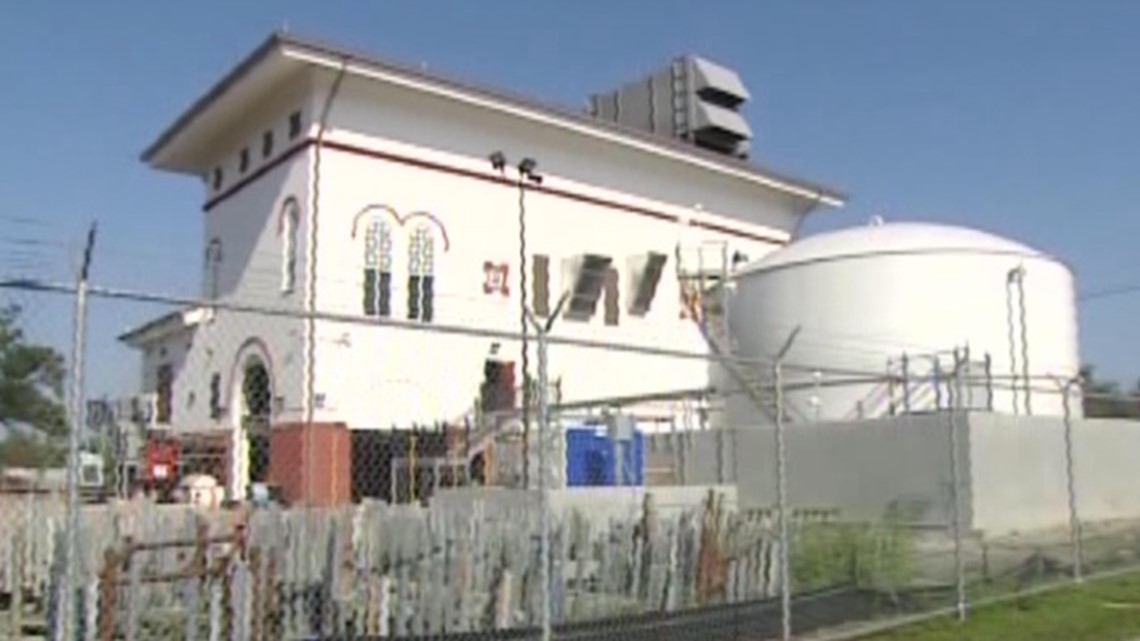 For the rest of the city, the concern continues to be electricity to run the 96 of the 99 drainage pumps that are in operation.

Speaking at a town hall press conference, Korban sought to allay the fears of residents in the section of Lakeview known as the West End, around Fleur de Lis Boulevard. The area is drained by a small pumping station with a single pump. The area was flooded during heavy rains on August 5, 2017 and March 24, 2021.

But now the pump of the drainage pump station 12 is out of service.

The pump suffered seven separate power outages before and during the heavy rains in the early hours of March 24, according to pump logs. This caused the pump to work in reverse and draw water directly from Lake Pontchartrain, returning it to the neighborhood it was supposed to drain.

Korban said the mere fact that the pump is not working is an improvement in over-pumping backwards. He said two other larger pumping stations, Pumping Station 6 along the 17th Street Canal and Pumping Station 7 on the Orleans Avenue Canal, should have the firepower to take the staging posts for the entire Lakeview area and helping to drain the West End as well. He said the area drained by pump station 12 includes less than 10 percent of the areas drained by the other two stations.

For the rest of the city, the concern continues to be electricity to run the 96 of the 99 drainage pumps that are in operation. About half of these pumps require an old-fashioned type of electricity called 25-cycle power, which is produced by internal generators and turbines or by converting 60-cycle electricity from Entergy at a slower frequency to using large equipment called frequency changers. .

Korban said Turbine 6, a new gas turbine purchased by the Army Corps of Engineers and installed in 2016, will be a primary source of 15 megawatts of electricity. Turbine 5, a former gas turbine that exploded in December 2019 and has been out of order for long periods of time, is now back on line with 20 megawatts. Korban said the 1920s Turbine 4, which was once the workhorse of the system, will be tested on Saturday in hopes that it can bring an additional 18 megawatts to the table.

The agency is not counting on Turbine 4, which has been repaired several times since 2012 at a cost of over $ 40 million as it keeps breaking down.

Korban said four of the five electromotive diesel generators, or EMDs, are ready to go, providing an additional 10 megawatts of power at 25 cycles. The EMDs were purchased to serve as a backup after large-scale blackouts in 2017, but the city had to rely on them as the main power supply while Turbines 4 and 5 both failed in the past year.

Even though Turbine 4 cannot run on Sunday, the Sewerage & Water Board will be able to produce around 45 megawatts of power at 25 cycles to run the old drainage pumps, plus whatever it can convert from Entergy. The greatest power the city had ever produced at one point was 43 megawatts during a flood on May 3, 1978.

The only out-of-service EMD is being upgraded for soundproofing, Korban said. Neighbors at the Sewerage & Water Board’s Carrollton Power Plant have been calling for some sort of noise reduction since last year. When EMDs are used, noise levels exceed 100 decibels, which is equivalent to a running motorcycle.