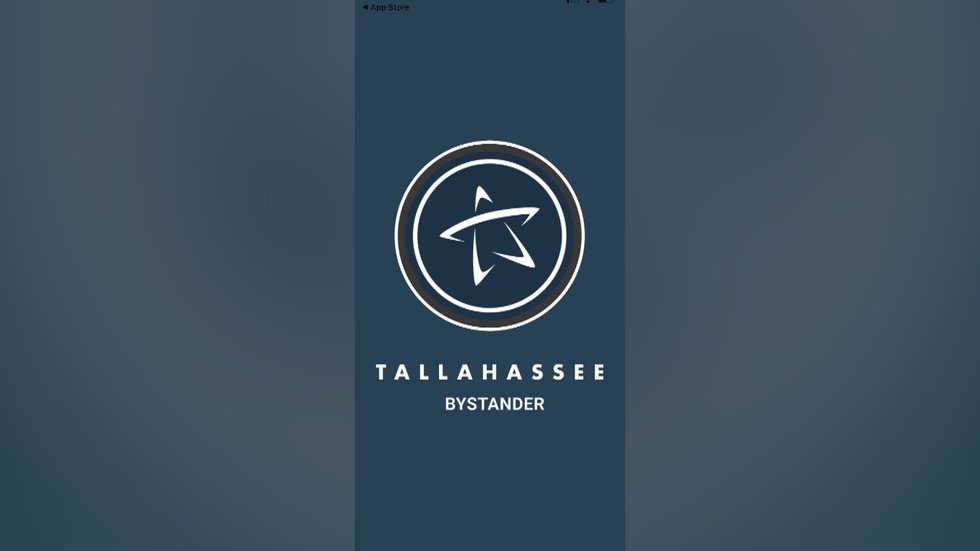 TALLAHASSEE, Fla. (WCTV) – A new smartphone app, designed to improve relationships and trust between the police and the Tallahassee community, is now available.

The Tallahassee Police Department claims that the free app is the first of its kind to be created by a police department with the voice activation feature.

Citizens can use the app’s recording and live stream their interactions with the police using voice activation.

By simply saying “Tystander, record”, with the use of camera and microphone enabled, the app will start recording and live streaming. Users can select three emergency contacts who automatically receive the video; it will also be recorded on the smartphone itself and streamed live on a TPD server. The video could be used as evidence, but users have the option of remaining anonymous.

The app will also allow users to alert the TPD of an active situation, and the TPD can contact anonymous users to ask them to contact the service about a certain video.

The idea for the app dates back over a year to a 2020 summer meeting between Black Lives Matter protesters and law enforcement officials, facilitated by the Tallahassee NAACP. Leaders in attendance included State Attorney Jack Campbell, County Sheriff Leon Walt McNeil and TPD Chief Lawrence Revell. The group discussed trust and transparency, with activists asking for an app with voice activation.

TPD and the City of Tallahassee worked with Quadrant 2 and the community non-profit group “More Than a Name” to create the app.

“We are here for our community. We want to listen and continue to collaborate on ways to strengthen our relationship with the community, and the launch of this app really shows that, ”said Chief Lawrence Revell.

Dailey says the app is one of several steps the city is taking to increase trust and transparency.

“Over the past year, there have been several excellent examples of progress in this direction. the health response team, and now, today, the launch of the Tallahassee Bystander app, ”said Dailey.

“We wanted to make sure it was hands-free, voice activated, so that, again, people could keep their hands where officers could see them and not dig in to look for something in the car,” so it’s safer for the agent, and it’s definitely safer for the citizen as well, ”Revell said.

“I want to encourage as a citizen, our community, my community, the community of Griffin Heights, to download this app. To make it part of your civic responsibility, to make sure you play a role, ”said Ferguson.