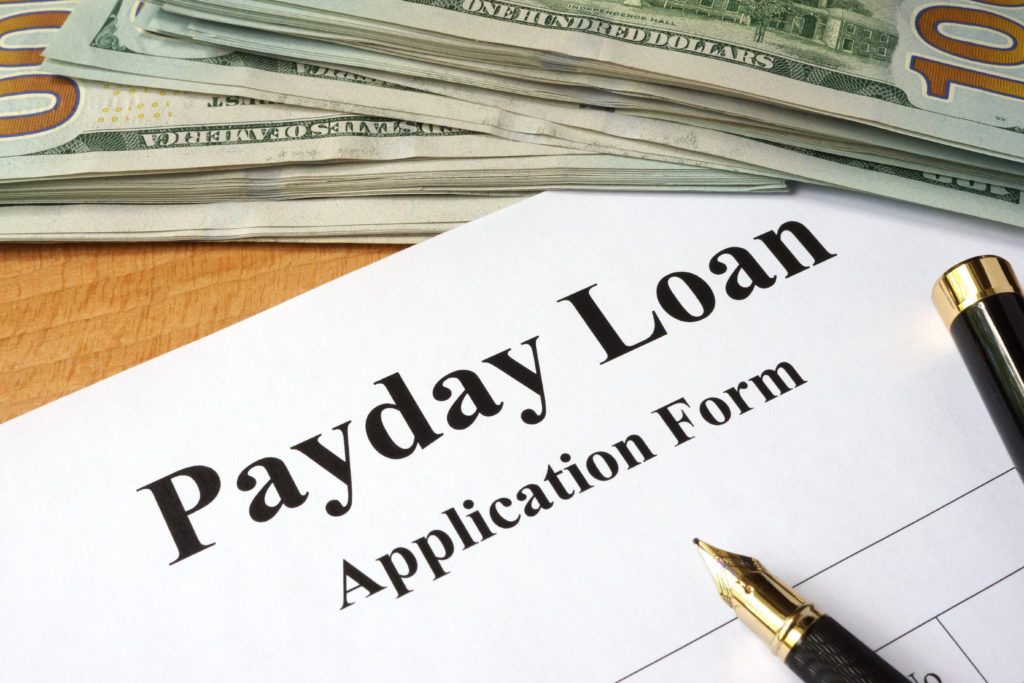 Payday loans aren’t just a problem for the poor

A team of researchers led by professors at the University of Georgia found that payday loan borrowers often come from middle- and high-income households, not just poor or low-income populations.

Mary Caplan, assistant professor in the School of Social Work at UGA, led a study that analyzed a nationally representative dataset from the 2013 Federal Reserve Board survey of consumer finances.

The survey was conducted among 6,015 US households and includes information on income, pensions, expenses, debt, and use of financial services.

Borrowers can take out these loans online or in person from companies promoting small dollar loans and quick cash loans, but the interest rates tend to be high.

“There’s this idea that payday loans are specifically used by poor people,” Caplan said. “I wanted to know if it’s true or not.”

The study grouped borrowers into five income-based quintiles and found that there are payday loan borrowers in low-, middle- and high-income households.

Researchers found that payday loan borrowers are more likely to be African American, not have a college degree, live in a house they don’t own, and receive assistance such as SNAP or TANF. .

Researchers also looked at social support and its relationship to payday borrowing and found that over 38% of borrowers couldn’t ask family and friends for $ 3,000 in a financial emergency.

“It’s almost twice as likely that a person will turn to a payday lender if they don’t have a family member or friend to borrow $ 3,000 from,” said Robert Nielsen, professor. and director of consumer science. department at the University of Alabama, which helped analyze the dataset.

What was surprising, the researchers said, is that payday borrowing is also practiced by people from higher-income households. The richest 20% of earners had a payday loan utilization rate of just over 1%.

People from high-income households can take out payday loans because of the high cost of living in some areas and unstable labor markets, Caplan said.

“The so-called middle class people had jobs and kept them for decades,” Caplan said. “This is no longer the case. People in the top income quintile, which starts at around $ 110,000, may seem well off, but in reality their financial lives can be quite precarious.”

It’s also important to note that the richest 20 percent of earners in the United States are an economically diverse group that ranges from households earning $ 150,000 to millionaires and billionaires.

“These last two groups of people are unlikely to take out payday loans,” Caplan said. “But for those households who need $ 300 in cash quickly just before payday and whose credit may be depleted, a payday loan may be the ideal solution. However, more research is needed to fully understand it. “

Peter Kindle, an associate professor of social work at the University of South Dakota who also worked on the project, said it made sense for some people to turn to payday loans when in financial difficulty because that they have nowhere to turn.

“There is no other resource available for some of them,” Kindle said. “If the water heater goes out and you have to replace it, that makes perfect sense. If you don’t have the $ 400, $ 500, or $ 800 it takes to deal with an emergency like this, where are you going to get it? “

Caplan stressed the importance of not characterizing payday loans as a problem that only the poor face. She said that Kindle’s take on payday borrowing has helped shape the way she studies it. It no longer calls payday loans predatory loans, but instead uses the term alternative financial services.

“I think when we characterize something as a poor problem, then it’s marginalized in our culture,” Caplan said.

Caplan is an evaluator for a project called Commonwealth Athens, a program that refinances loans at lower interest rates and provides financial education to people in the community.

“It’s a problem that affects all income quintiles,” Caplan said. “Therefore, this is an American problem.