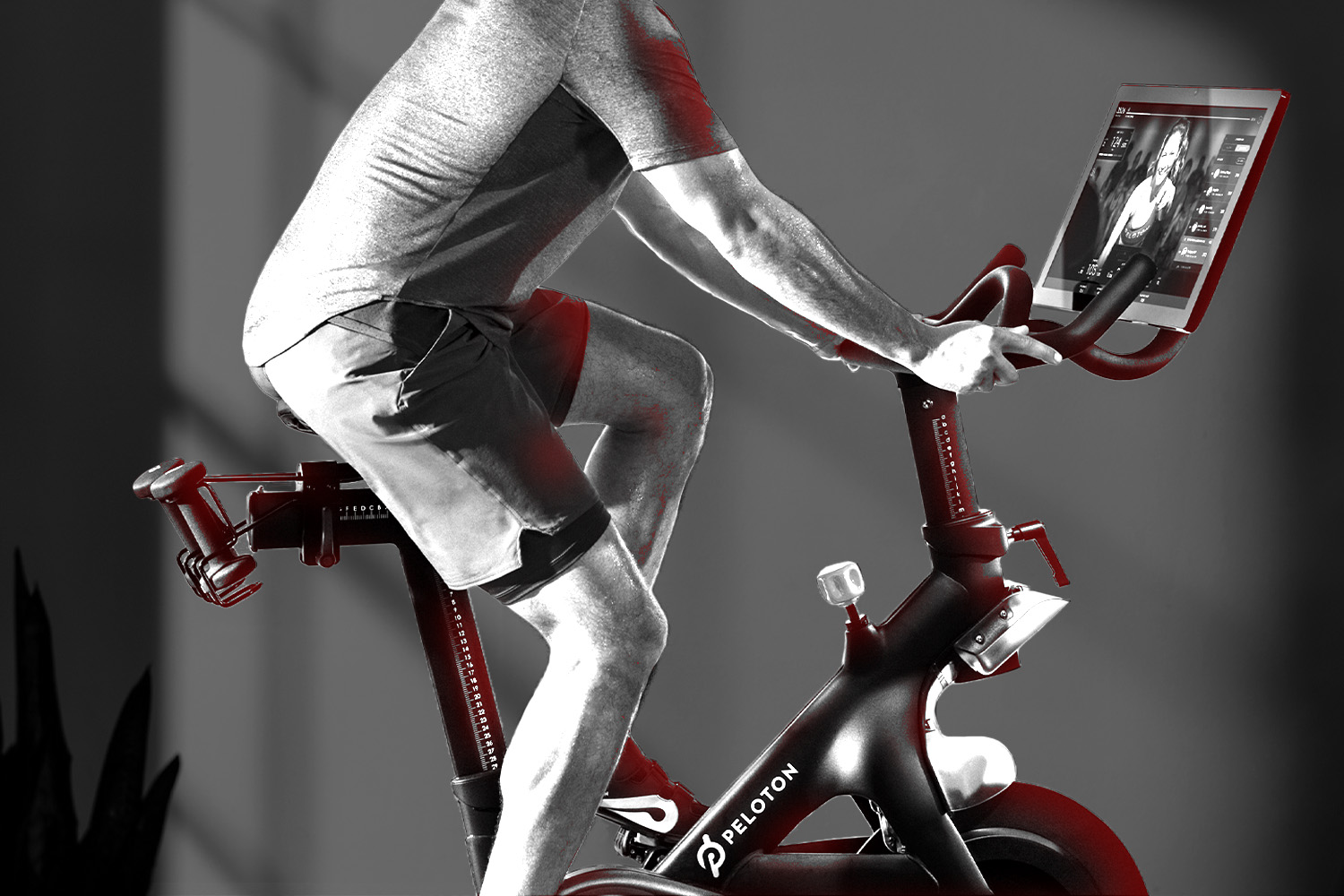 Peloton continues to be shrouded in controversy following a tumultuous 2021 and further revelations of potential layoffs, a production shutdown and a stock sale by insiders.

The home fitness giant has experienced a sharp drop in 2021 due to security concerns, poor product placement on an HBO show, and a return of consumers to physical gyms.

Peloton recorded a net loss of $372 million in the first quarter of fiscal 2022, compared to a loss of $49.8 million for the same period of the previous year. Prior to losses, Peloton executives and insiders sold about 500 million dollars value of their shares when the shares rose above $80, according to the SEC.

The New York-based company has had at least one 80% drop market capitalization over the past year. Shares of the company closed at $24.22 on Thursday.

Platoon and its leaders find ways around future losses.

Peloton is working with consulting firm McKinsey & Co. to restructure its business by evaluating its cost structure and potentially eliminating jobs.

In one leak audio recording, several leaders discussed plans for laying off 41% of Peloton’s sales and marketing teams and minor layoffs at its e-commerce and retail divisions.

CEO John Foley said in a statement that the company is taking “significant corrective action” and will share more details when the results are released in early February.

The group also discussed the closure of 15 of the company’s 123 outlets.