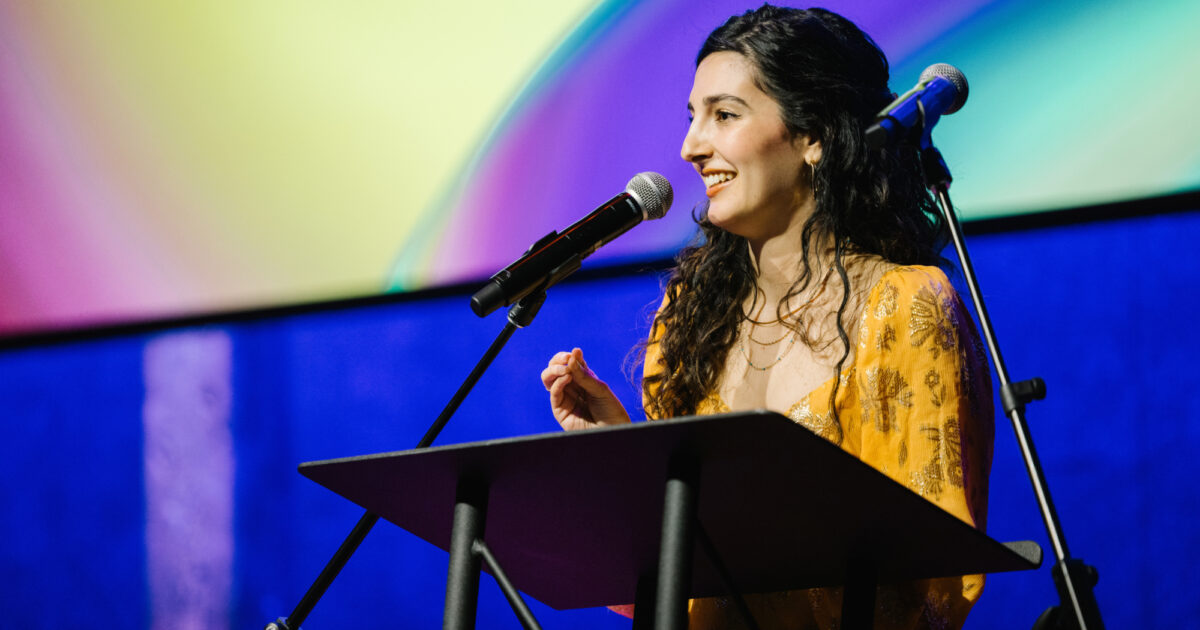 Acclaimed playwright Sanaz Toossi will take on the role of Rana in her play wish you were Here May 21 and 22.

The world premiere, which is currently in its second expansion at Off-Broadway’s Playwrights Horizons, is scheduled to play until June 5. The series began previews on April 13 and officially opened on May 3.

The play, which takes place over 13 years from 1978, follows a group of best friends as they experience the Iranian Revolution and the Iran-Iraq War. They each try to find a sense of normalcy until they can no longer avoid making decisions by thinking about what it means to stay in Iran – or leave it. wish you were Here has already been presented as an audio piece.

how to protect your money and your sanity