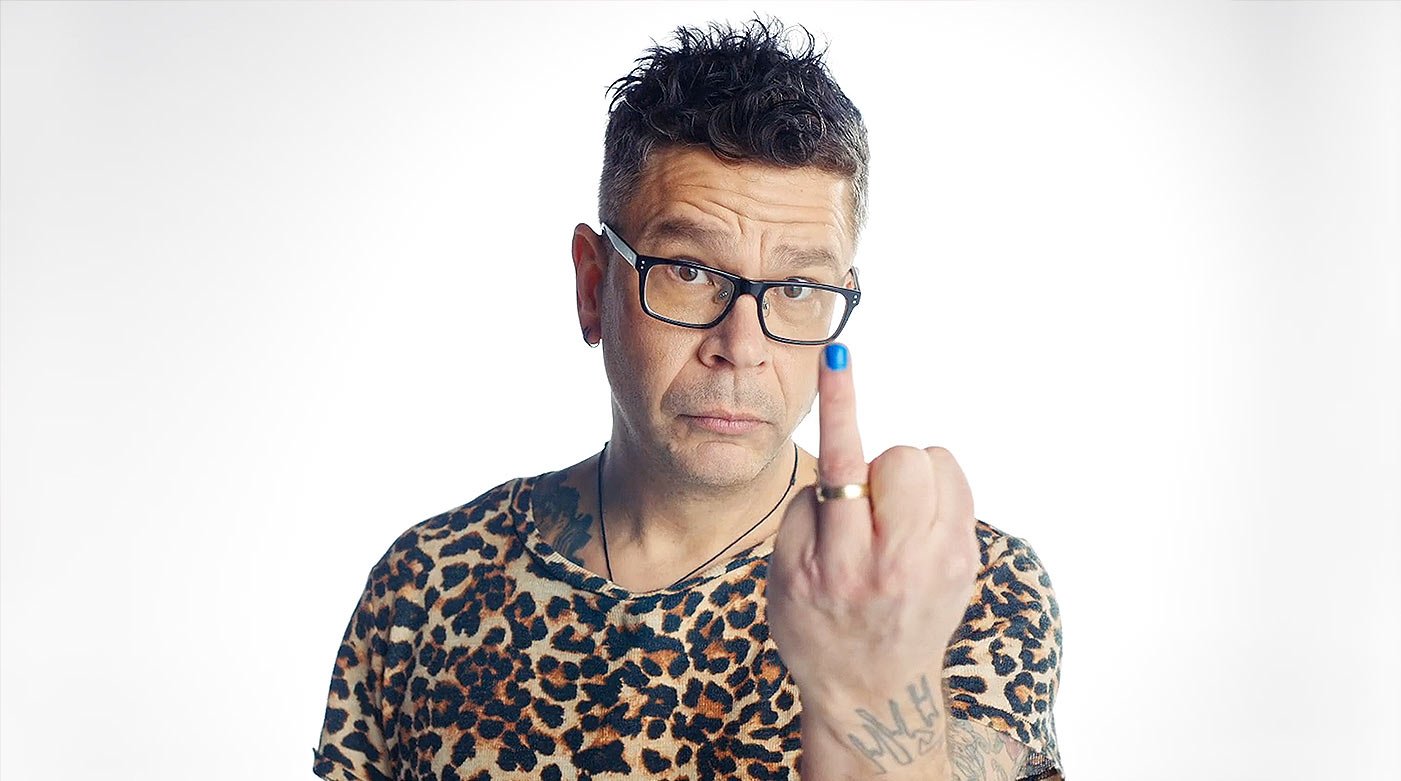 Polite man points out violence against women and children

polite mana charity that raises funds and awareness to end violence against women and children, has launched its 2022 campaign in partnership with Melbourne creative agency By All Means.

This marks the organisation’s ninth consecutive year, with previous iterations of the campaign simply asking people to paint a fingernail blue to raise awareness and start a conversation around the serious issue of violence.

The latest takes the message up a notch, with a 30-second spot showing participants raising their finger on violence against women.

“It’s an issue that always demands attention, but amid the dire state of the world, attention is becoming an increasingly scarce resource,” said Kat Crowley, campaign manager at Polished Man.

“The By All Means team has demonstrated that when it comes to ending violence against women and children, sometimes giving support just isn’t enough. This is a problem that needs something a little more overt! »

Funds raised through the annual campaigns are used to support injury prevention programs through ygap, as well as trauma recovery programs through agencies such as the Australian Childhood Foundatioen, SAMSN, Hagar Australia and McAuley Community Services for Women.

“Standing out in this category is extraordinarily difficult,” said Ed Howley, creative partner at By All Means.

“If you shock people, they turn away, cover their eyes and pretend they never saw anything. If you’re too light, they don’t work. This simple evolution of the famous Polished Man symbol is just the right amount of both, and we applaud Polished Man for helping us strike the balance.

The integrated campaign was created in collaboration with MOFA, Mr. Fox and Paul Hermes and is being broadcast on television, in print and out of home. 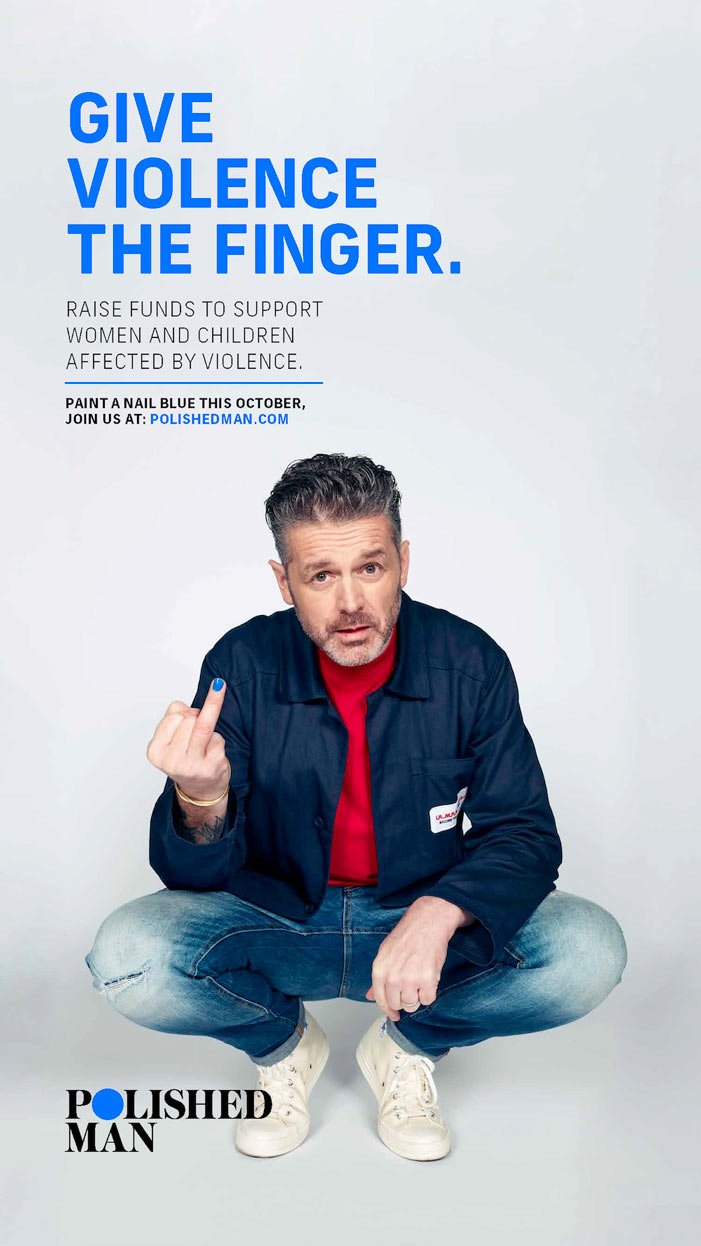 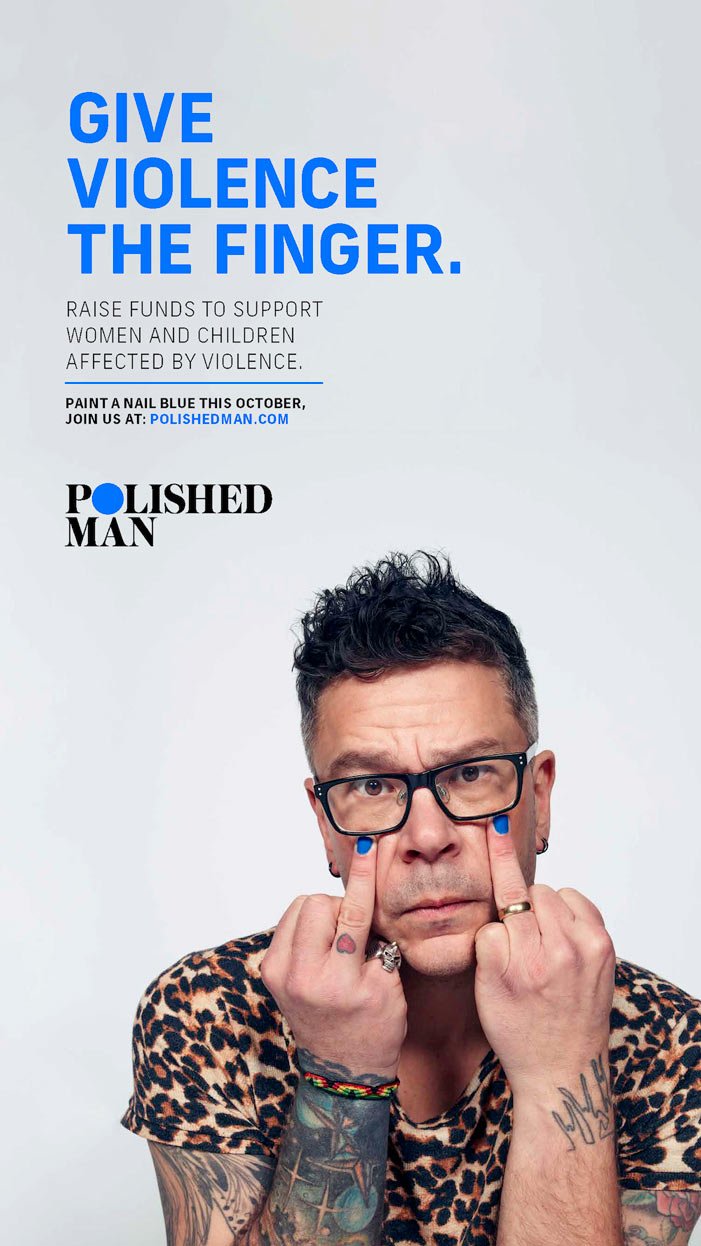 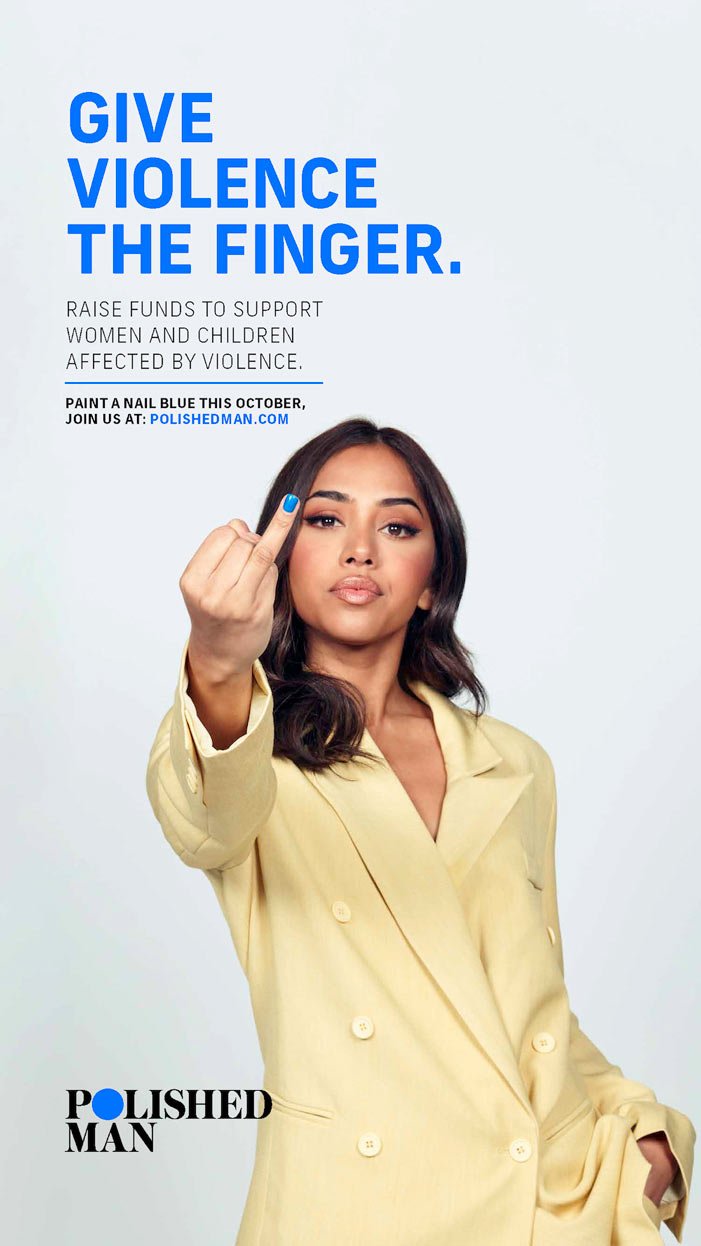 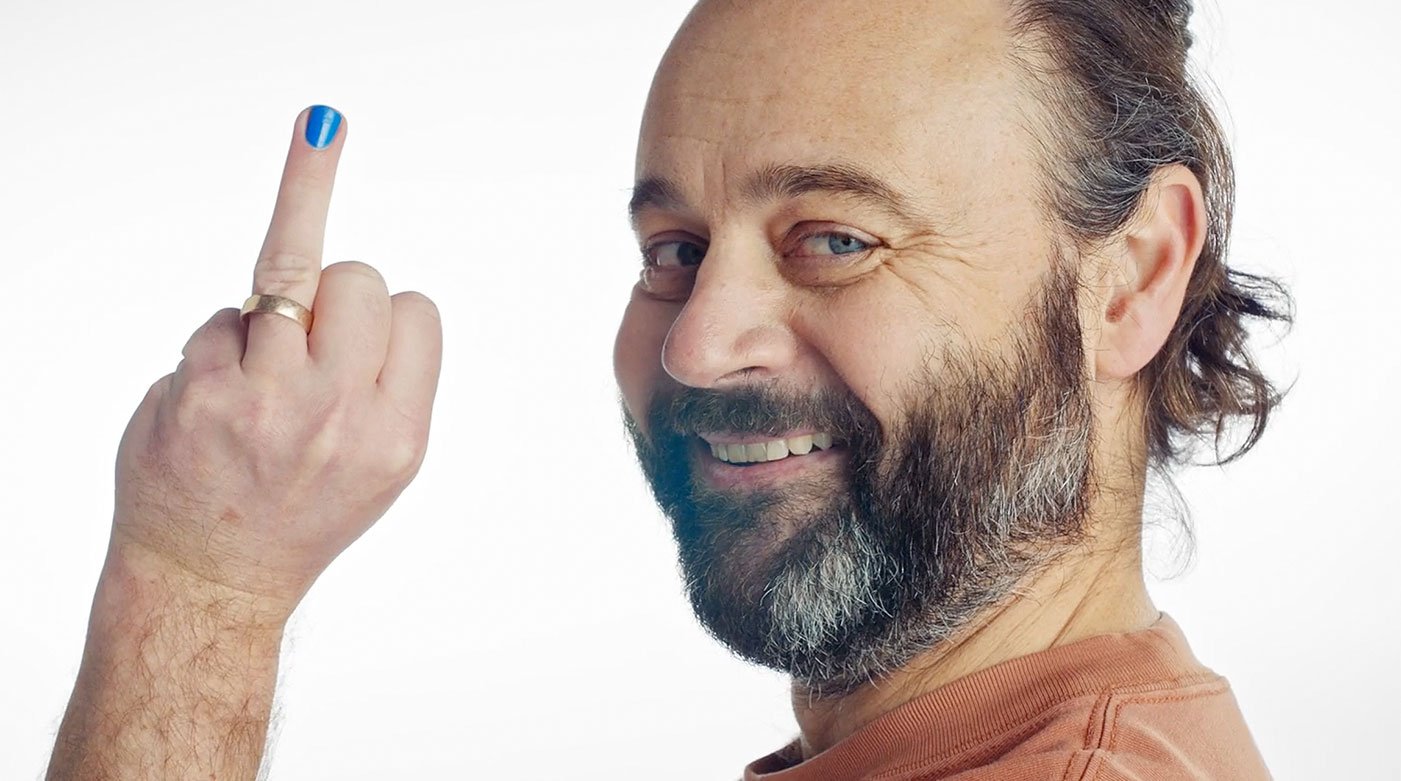 You can read more about Polished Man and their important work here.

Camera rental: the house of vision

Caesars, MGM and DraftKings should be wary of this NFL season

The Rise of the Rainbow Watch