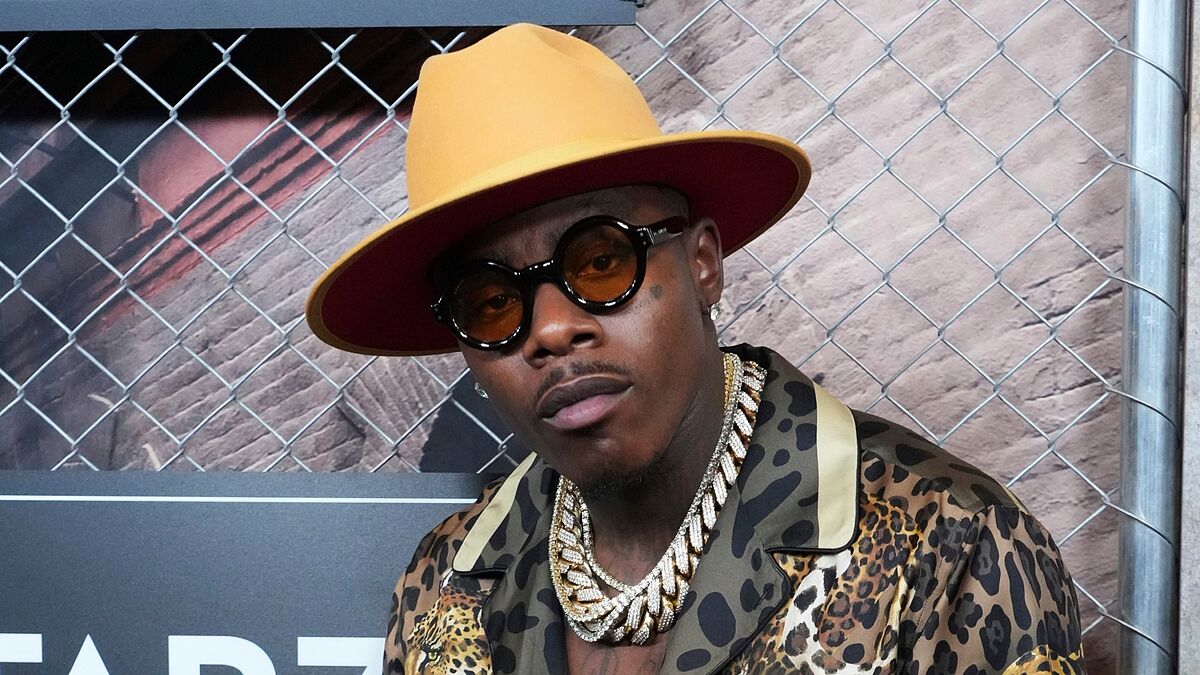 Ohio Rapper DaBaby recently made headlines because he broke into his North Carolina home, which is a “Defend your territory“say so the rapper didn’t break any laws; now there was an audio on the call he made to the police to report the intruder.

In the audio, we can hear the loud, pained screams of the home invader being shot in the leg, an action that DaBaby confirm to the shipping agent who took the call 911.

The rapper stands in front of the person who was shot and the intruder clearly knew that was the DaBaby’s property because he mentioned the name of the rapper who is Johnathan Lyndale Kirk.

The rapper mentions that he was protecting his house and defending himself, which is why he opened fire on the intruder.

Can’t you hear this man?

When calling 911, the dispatcher asks him what the condition of the one who broke in is and if he was fully alert, to which DaBaby harshly replies “Can’t you hear that man, bro?

I chose not to take a life the other day and that was great. Dude don’t deserve to go, I walk righteous. Get well and live my boy! Don’t bring you your baccalaureate

He also mentions that it is difficult to hear the dispatcher due to the loud complaints of the abuser, he is also asked if there are more people there.

Also, DaBaby is asked to secure the gun to which he replies that he won’t put his gun down because of a permanent threatbecause the attacker is still conscious and there could also be more people.

The intruder received medical attention and was taken to hospital to treat his non-life threatening injury.

Later, DaBaby mentions that he was happy to have didn’t kill anyone saying “Choose not to take a life the other day and that was great. Buddy don’t deserve to go, I walk righteous. Get well and live boy! Don’t bring your ass back”