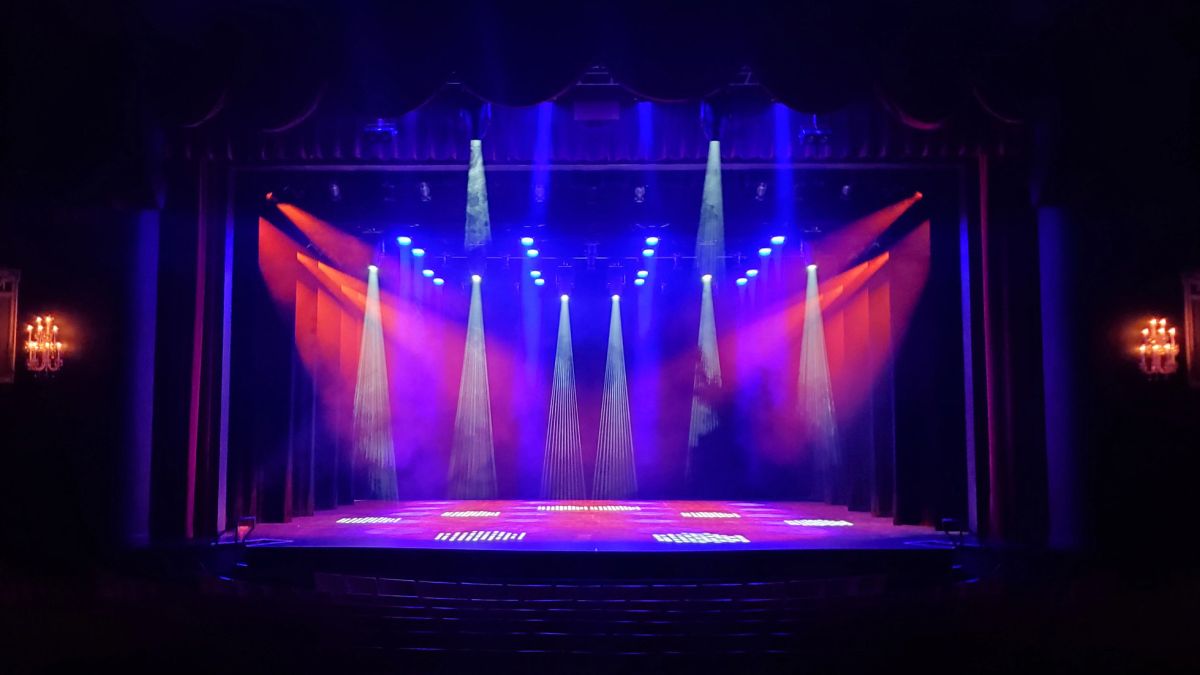 Founded in 1967, the Parker Playhouse is a staple of the local arts community in Fort Lauderdale, Florida, hosting a variety of shows, plays, concerts, dances, and educational events on Broadway. Last year, a $ 30 million renovation and restoration project transformed the building from a historic performance hall into a modern concert hall.

Now known as The Parker, the theater has over 1,100 seats and began welcoming audiences this fall with a variety of events. As part of the effort to transform The Parker into a multi-purpose hall equipped to meet the needs of modern live productions, the Broward Center for the Performing Arts, which has managed The Parker since 2005, has upgraded its speaker systems and stage lighting.

Joshua Delasant, CTS, who served as a project manager for contractor Peerson Audio, said the renovation took place in two phases. Phase 1 included the integration of a new audiovisual system for the rear area of â€‹â€‹the house and the existing halls, while Phase 2 included the redesign of the AV auditorium and the addition of enlarged lobby areas.

[Making Magic at the Frankfurt Opera with d&b Soundscape]

Chris Carlton, owner of Carlton Audio Services, developed the d & b speaker system specification to stay within the venue budget while providing excellent coverage. It includes 16 V8s deployed eight deep left and right, a single custom red Vi7P point source speaker in the center, seven 8S units for front fill, and three SL-GSUBS subwoofers below the stage in a horizontal array. The D80, 30D and D20 power amplifiers as well as the conversion and distribution of the DS10 signal complete the audio package.

The three-way passive V-series includes both line array and point source systems for medium to large scale PA applications, with complete efficiency and wideband directivity control to low frequencies. â€œChoosing the d & b V-Series system was straightforward for us,â€ said Anton Foresta, chief engineer at The Parker and director of production for affiliate sites. â€œThe goal was to put in place a system that would meet the demands of any cyclist. Nine times out of 10, d & b is on every rider as the first choice, so we wanted to offer the first choice.

â€œThe Auras are our main wash,â€ explained Robyn Allemand, Technical Coordinator, The Parker. â€œWe put them on most of our power line sets to give an even washout and also because they can zoom in really well. It’s great to have the ability to provide movement. We wanted to make sure the row sets were even in rows that fit the scene to allow for a fun look or general wash overhead look.

The Parker lighting system also includes 38 Martin ELP CL LED ellipsoidal profile lamps. The ELP is equipped with the gear-driven Fine Focus, which can adjust and lock focus instantly, as well as a Luxeon Rebel RGBAL LED motor for a vivid color palette.

â€œOne of the main goals of the renovations was for concerts hosted by The Parker to start to gain momentum and require higher production values â€‹â€‹for touring artists today,â€ Foresta said. â€œWhen people see that you have meetings with Martin, that’s all they need to do. Everyone already has the profiles for this. It is very easy for tour companies that arrive with their own consoles to take over and merge the system with their files.