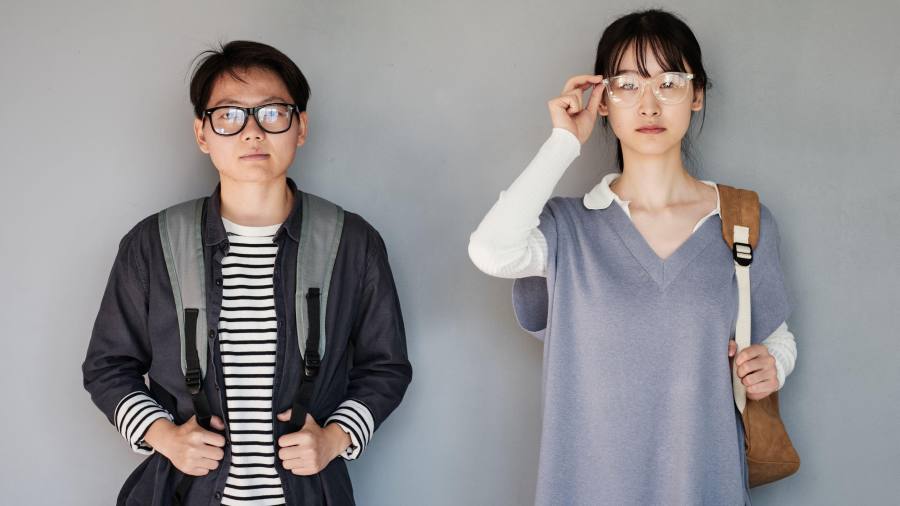 It’s always been fun to read predictions that fail the test of time. In 1865, as engineers raced to perfect the telephone, an American publisher snorted: “Knowledgeable people know that it is impossible to transmit the human voice by wire. . . and that, if it were possible to do so, the thing would have no practical value.

A more recent favorite is the 2007 interview with Steve Ballmer, then Microsoft’s chief executive, in which he confidently stated, “There’s no way the iPhone will get any significant market share. No chance.” About one in five smartphones sold worldwide is now an iPhone.

Fun to gloat, perhaps, but less fun to have money based on your own predictions. Unfortunately, investing requires you to do just that. You can’t avoid having to make predictions. If you own a stock today, you must believe that it will be worth more in the future.

Some predictions depend on so many moving parts that you can be wrong even if you are right. Too bad for the investor who backed inflation-linked 50-year gilts earlier this year, believing the market was underestimating the RPI inflation trend.

They were right. At that time, the RPI was expected to peak in April 2022 at 8.6%. In this case, it reached 11.1% and Citigroup economists now expect it to peak in January at 18.6%. But they did not take into account the response of central banks to the increase in interest rates and the impact of this on long-term fixed rate assets. The value of their investment nearly halved in just eight months.

Although predictions cannot be avoided, it does seem strange how much money is being invested in areas where there is a history of extremely erroneous predictions. Think inflation, how many months until the next credit crunch, how long a war will last or who will be the next British Prime Minister (and what he will do).

However, some predictions can be made with considerable confidence. Among these are demographic trends, the move towards low-carbon energy, and increased automation in manufacturing. The timing can often be tricky, but the direction of travel here is fairly certain.

Take demographic trends. One prediction seems inescapable: the world population will age. The World Health Organization (WHO) expects the proportion of the world’s population over the age of 60 to double by 2050, from 12% to 22% (it is already over 30% in Japan ). That’s 2.1 billion people, up from just 1 billion in 2020. In the UK, the Office for National Statistics estimates there will likely be an additional 8.5 million people aged 65 and over.

The irony of investors exploiting the opportunities this creates to fund their own pensions is not lost on me. We have been waiting for a while to buy a hearing aid at a reasonable price. It used to be that hearing aids were pretty basic little speakers that amplified all sound and beamed it into your ear. Digital hearing aids are tuned to each person’s lowest frequencies and increasingly targeted to improve sound in the direction you are looking and reduce background noise.

Wearing a hearing aid is usually something you do reluctantly. The more advanced digital aids are expensive, but they are smaller and less visible than older models.

The demand for them is likely to increase – and for a while. The WHO estimates that more than one billion young people are at risk of preventable hearing loss due to unsafe listening practices. This must include all those commuters who listen to music loud enough to hear the background noise of the train.

The trend will result in an even larger market for hearing aids as these working generations age. On top of that, adoption in many emerging markets is starting at very low levels.

Sonova is the world leader based in Switzerland in this field. Like many “quality growth” companies, its valuation skyrocketed a few years ago, with the price-earnings ratio approaching 45x at one point. Shares have fallen recently as consumers delayed purchases and the company, like many others, saw input costs soar.

The shares are now trading closer to their long-term p/e multiple of 25x. To some, that will still seem pricey, but this company’s long-term outlook suggests the valuation is worth paying for.

Likewise, we recently added a Japanese eyewear maker to our portfolios. Hoya is a world leader in the production of eyeglasses, contact lenses, photomasks for semiconductor manufacturing, and glass discs for big data storage. All of these sectors have long-term growth potential and Hoya shares – like many Japanese stocks – have fallen in sterling terms this year.

An aging population supports the demand for glasses. I now seem to carry the reading and driving glasses despite having laser surgery 20 years ago. The biggest driver of growth is young people – and especially young people in Asia, where levels of myopia have risen astonishingly over the past 50 years.

Studies suggest that more than 80% of 20-year-olds in Asia are myopic and need glasses, more than double that in Europe. Some believe that nearsightedness is associated with more time spent doing close work, such as studying and looking at screens; others think the problem is the lack of time spent outdoors.

The evidence is mixed, but China’s recent crackdown on tutoring and the video game industry is partly an answer to the problem. Whatever the cause, I dare to predict that the demand for glasses will increase.

Finally, for some of us, biking seems like a good way to travel, if only if there weren’t any hills. Electric bikes – including cargo bikes, which carry modest loads – are selling well around the world. Shimano, Japan’s global leader in regular bicycle brakes and drives, is benefiting from this trend, but its shares have fallen from 35,000 to 25,000 yen over the past year.

The company is developing more powerful brakes for e-bikes with heavier loads, as well as automatic gears for those who don’t want to change gears themselves. Technological advances sometimes seem more modestly valued in stocks listed in “consumer” stocks than in “tech” stocks.

With fuel bills eating into household budgets, consumers may put off buying a new bike, much as some have put off buying an expensive hearing aid. However, a longer-term investor could profit from the weakness in the share price.

Many stocks have fallen again this year and some might prefer to peer through the wreckage of these fallen stocks for better bargains, in the hope that economies will soon return to subdued inflation, interest rate cuts and steady growth.

I’m not too fond of basing my investment decisions on any of these predictions. I prefer very high quality companies whose shares have returned to reasonable levels but whose growth can be more reliably predicted. I may be wrong. You can laugh at me later if I am.

Caesars, MGM and DraftKings should be wary of this NFL season