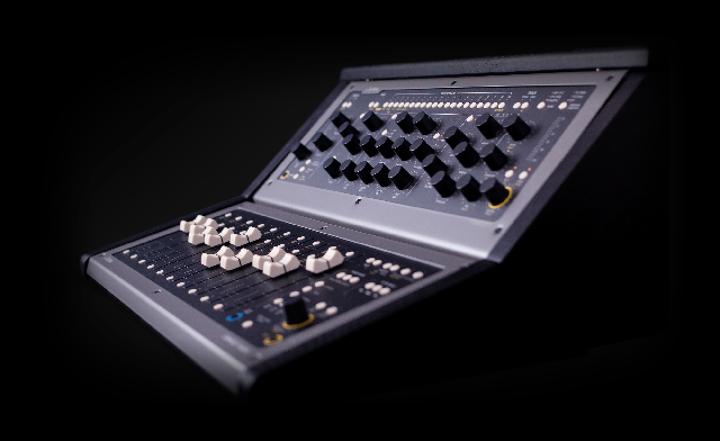 Softube releases the largest software update to date for its plug-in controller, Softube Console 1 mixing system. They say that with this latest version, they’re adding even more responsiveness and control to the hybrid mixing system that launched its own class of gear. Here are the details in their own words …

The complete update of the Console 1 mixing system mainly addresses the needs of its users. Softube has carefully analyzed feedback from the owners of Console 1’s mixing system and has worked diligently to upgrade the system to meet the demands of today’s modern music production.