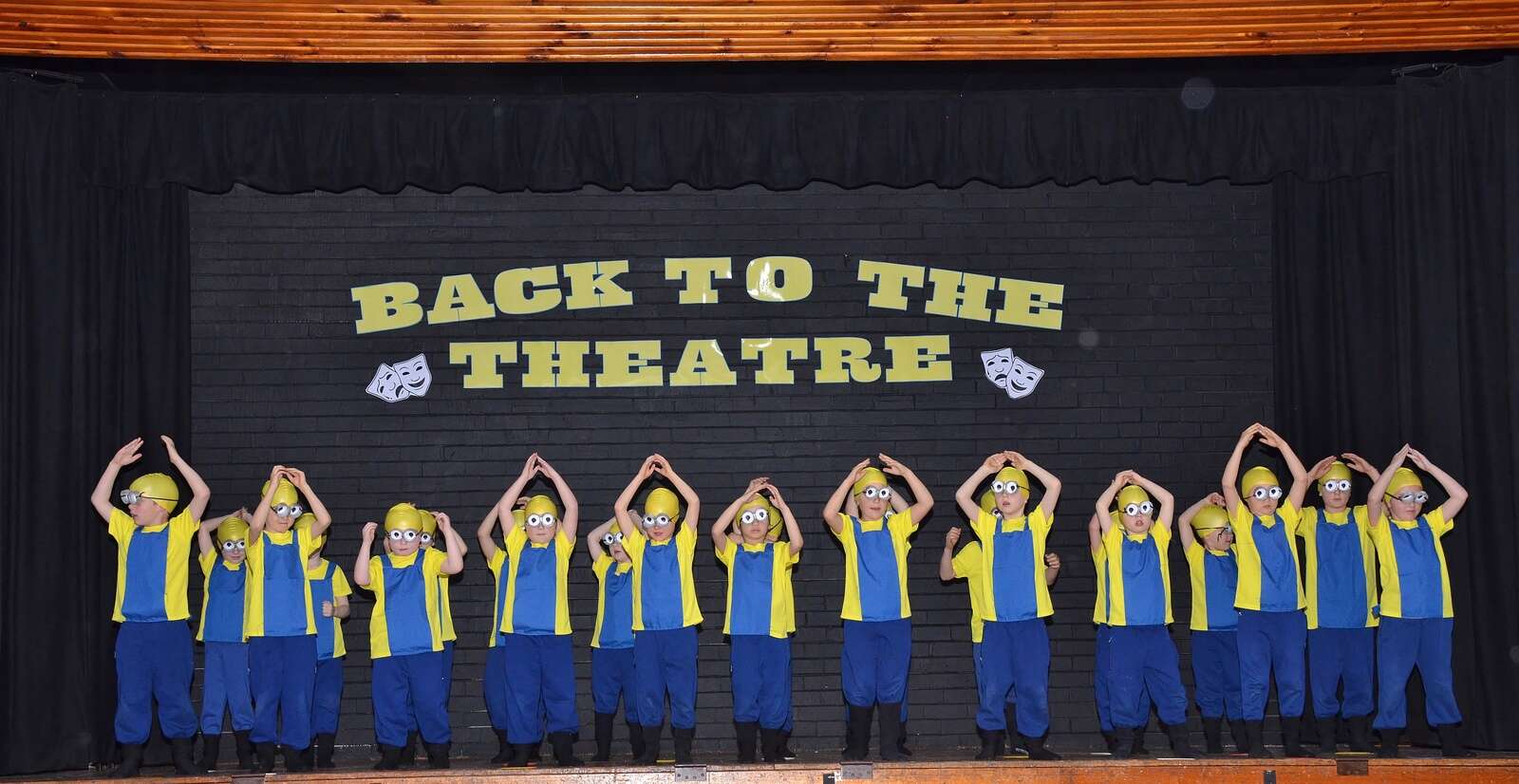 Tocumwal Public School presented its annual production at Tocumwal War Memorial Hall to a large crowd of relatives and friends.

There was standing room only as an audience of nearly 400 reveled in music and dancing performed by students of all grades.

Each class presented a fun dance featuring a theatrical production from around the world.

The kindergarten class set the tone for the evening, performing as Minions, receiving a cheer that would have been heard across town.

This was followed by year 1 with the classic Lion Kingincluding the king of the jungle, elephants, meerkats and a spectacular blue bird.

Year 2’s costumes and props were beautiful, creating a fantasy world under the sea The little Mermaid.

Grade 3 students brought the big tent to life with the huge songs of The greatest showman.

The crowd started rocking with Year 4 to the pop sounds of musical high school, with cheerleaders and basketball players.

The students wore their best 70s clothes and danced to songs as the crowd sang along with them and hopped in their seats.

Year 6 brought him home with the Blues Brothersshaking their tail feathers and writhing to the music with Ray Charles on the piano.

Tocumwal Public School principal Darren White said the large crowd was vocal in their appreciation of the students’ efforts.

“It was fantastic to see the smiling faces of the kids on stage having fun performing for family and friends after years of restrictions,” he said.

“I am immensely proud of everyone at TPS and a big shout out to the students and their teachers who created their own performances and to Production Coordinator Nicole Laker who wrote the membership script and put the show together.

Kudos also to sound engineers Nathan Haley and Beth Hatty, who kept the music and microphones running seamlessly throughout the night.

“A thank you also to the parents for working with the teachers in the class to provide their children with amazing costumes.

“I look forward to what the students will bring next year.”