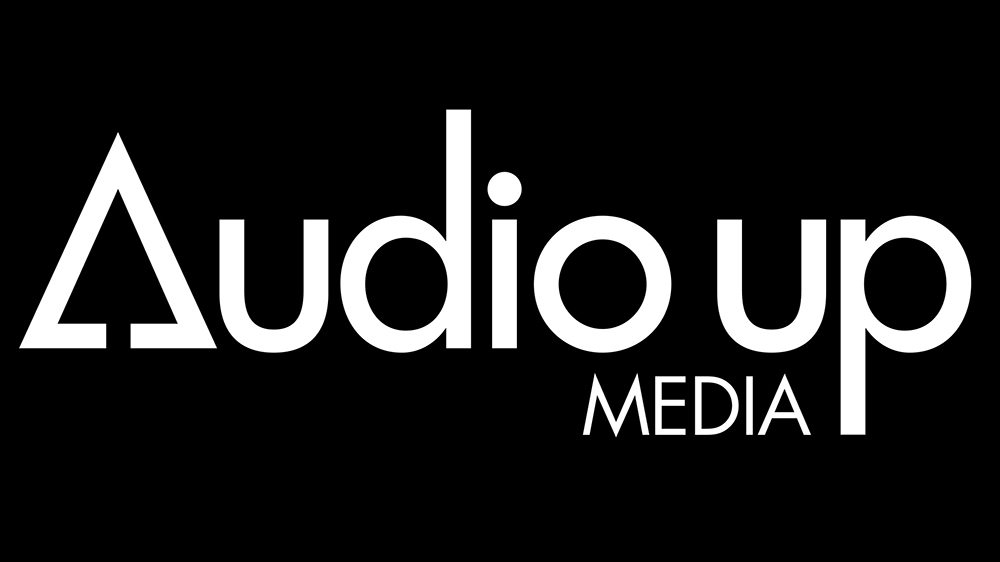 Audio Up, the podcast production studio founded in 2020 by audio innovator Jared Gutstadt, has entered into a creative and strategic programming agreement with SiriusXM that will see the development of new original scripted series and audio entertainment concepts. SiriusXM is also leading Audio Up’s $ 12 million Series B fundraiser, bolstering its own efforts to enter the growing podcast market, whose audience size has tripled since 2017 ( according to a recent report commissioned by Cumulus Media and Westwood One).

With the agreement, SiriusXM will have a premier co-production option for Audio Up’s original podcast concepts and will offer exclusive distribution options through the SiriusXM properties. In addition, some podcasts from the Audio Up back catalog will also be available in the SiriusXM ecosystem, which includes Pandora (acquired for $ 3.5 billion in 2019), Stitcher (purchased from EW Scripps Co. in July 2020 for 325 million dollars) and the SiriusXM app. Andrew Moss, Senior Vice President, Commercial Affairs and Programming Operations for SiriusXM, also joins the Audio Up Board of Directors.

While podcast ad revenue is expected to more than double by 2023 – to $ 2.2 billion, according to the IAB – SiriusXM Media will manage and sell ad inventory and sponsorship in relation to any podcast produced by Audio. Up for SiriusXM. And while subscriptions to podcast series and studios are gaining traction among creators and distributors (the majority of podcast listeners seeking content-focused benefits, as opposed to ad-free listening, according to the Cumulus study), current SiriusXM subscribers will apparently be able to access this content for free.

Gutstadt (pictured below) entered the podcast space after founding Jingle Punks, a company that provides original music for commercials, TV, movies, and video games (among his credits: theme music of “Pawn Stars”), in 2008 (Olé bought Jingle Punks in 2015). Audio Up’s list of podcasts and franchises includes “Halloween in Hell,” featuring Machine Gun Kelly and 24kGoldn, which has also expanded to “Valentine’s Day in Hell” and “Prom in Hell”; “The Ballad of Uncle Drank,” a satirical series about a fictional country singer (performed by Gary Busey), starring artist Nelly and Luke Wilson; and “Bedtime Stories of the Ingleside Inn” about 1970s Palm Springs hotelier Mel Haber, starring Lance Bass and Jason Alexander.

The original music is a unique offering that Audio Up brings as heard in the programs “Sonic Leap”, a fictional story about a live band, “Hero the Band”, starring Anthony Anderson in his podcast debut and rapper Trippie Redd, who co-stars and contributes to the music; and “Make It Up as We Go,” billed as “the very first scripted country podcast musical,” which follows a hopeful country star (played by series co-creator Scarlett Burke, who also contributes to original music) and is executive produced by Miranda Lambert, who herself stars in the series. The upcoming second season of the franchise is expected to feature Garrett Headlund and Nashville songwriter Liz Rose.

Next up at the podcast studio: a series based on the “Playboy Interview,” featuring “teleplay-style reenactments” of the magazine’s memorable conversations and starring Taye Diggs as Muhammad Ali, Rosanna Arquette as Betty Friedan and Gina Gershon as Oriana Fallaci, among others.

“Podcasts have only scratched the surface of their potential as a powerful engine of discovery and entertainment media with virtually no creative boundaries,” said Gutstadt, CEO and founder of Audio Up, in an announcement from the ‘OK. “With the vast reach and diversity of listeners that SiriusXM, Pandora and Stitcher together represent, we not only have a massive new multiplatform outlet for our original programming, but in SiriusXM we have a creative ally who shares our ambitions to continue. to push podcasting forward.

Scott Greenstein, President and Creative Director at SiriusXM, added, “Whether it’s inventing a new generation of groundbreaking original podcasts or developing innovative audio concepts that allow brands and creators to connect with listeners in new ways, Jared and Audio Up have become the place to be. where talent meets technology. Audio Up is known for creating podcasts that combine music, entertainment and rich storytelling to create daring new listening experiences, and we’re thrilled to welcome them to our extended SiriusXM family.

Talk to Variety in June, Gutstadt painted a bright future for podcast media. “Seeing what can be done with smart speakers, smart cars, smart environments of the future and what’s happening with cell phone technology, your phone becoming less of a screen and more of a chip preferably for people. , I think there is going to be a massive groundswell for people to create audio content, ”he said. “I think we’re seeing the very beginning of an old new medium, which is Internet radio, and podcast, which has been around for over a decade now, is really entering a 2.0 phase right now.”

Fall into Fitness hopes to bring people back to the gym