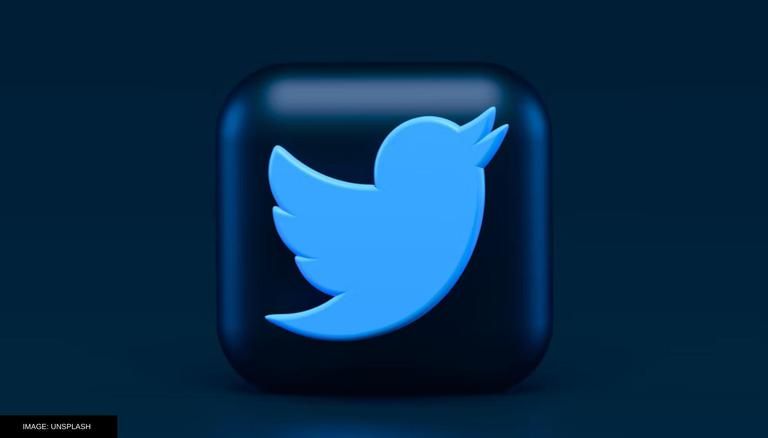 After introducing Spaces to the platform, Twitter may be working on a new audio-related feature. The popular microblogging platform is working on a new podcast tab. The feature was seen after the California-based company recently acquired the social podcasting platform called Breaker. Additionally, Twitter recently released a feature that allows users to listen to pre-recorded conversations on the platform. Keep reading to learn more about the Podcasts tab on Twitter and how the new feature can be showcased.

The dedicated podcasts tab was discovered by reverse engineer Jane Manchun Wong, who shared a screenshot of the new feature via her Twitter account @wongmjane on March 3, 2022. However, the shared image does not contain a lot of information. It shows a new Twitter tab with a microphone icon located in the bottom bar of the app, which could be used to access the dedicated podcasts section of the app.

From what it looks like, Twitter could create a dedicated tab to store and organize all audio conversations recorded on Spaces as podcasts in the new tab. It is worth mentioning that while Spaces allow users to communicate in real time, recorded Spaces sessions are similar to podcasts. As the Podcasts feature comes to Twitter, live audio conversations will appear as spaces and conversations that have already taken place in the past may be available on the platform as podcasts.

Twitter added the feature of live audio chat rooms called Spaces in 2020. Since then, the platform has added features to improve Spaces. While the option to create spaces was limited to a few users at first, it is now available to all users. In January 2022, Twitter announced the ability to save Spaces for all iOS and Android devices and therefore a dedicated tab to store saved Spaces sessions makes sense.

4-track recording studio in your pocket RECHORD.XYZ launches on the App Store