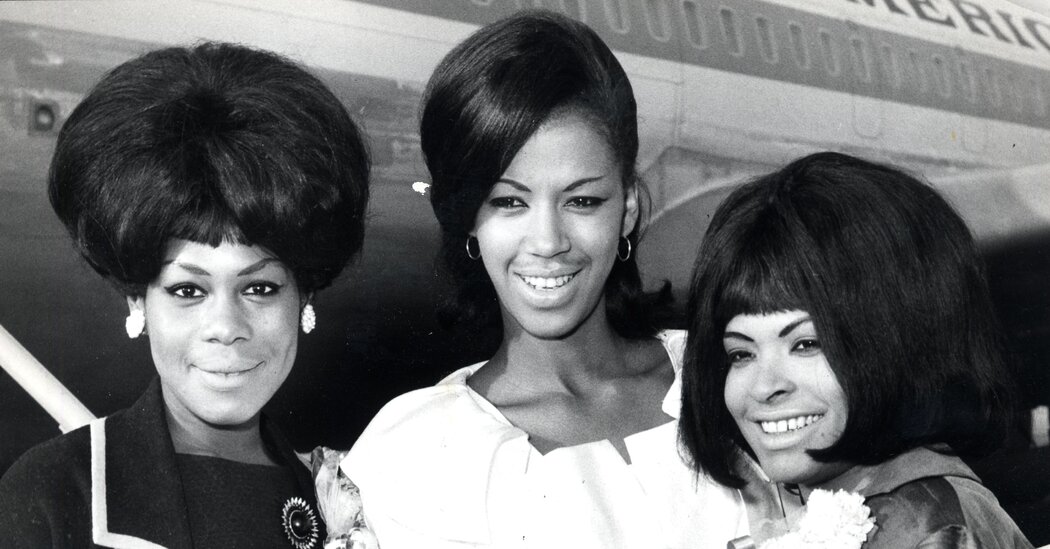 Wanda Young, Motown hitmaker with the Marvelettes, dies at 78

Wanda LaFaye Young was born August 9, 1943 in Eloise, Michigan, and raised in Inkster, about 20 miles west of Detroit. Her father, James, worked for the Ford Motor Company and her mother, Beatrice (Dawson) Young, was a housewife.

Ms Young, whose initial ambition was to become a pediatric nurse, joined the Marvelettes after one of the original members left.

Ms. Horton had formed a quintet in 1960 with three high school mates, Katherine Anderson, Georgeanna Tillman and Juanita Cowart, and a recent graduate, Georgia Dobbins. The group – then called the Casinyets, a contraction of “can’t sing yet” – took part in a talent show with the top three scheduled to audition with Motown. They didn’t win, but a teacher still helped them get one. Motown executives were impressed but told the young women they had to come back with original material.

Ms Dobbins’ friend William Garrett had composed a blues song, which she rewrote and recast into a pop song, about a girl eager for mail from her distant boyfriend. “Please Mr. Postman” was a success, but Ms. Dobbins left the band before it was recorded because her mother was ill and her father forbade her from getting involved in the music business. Ms. Horton recruited Ms. Young.

“She wanted to know if I could sing the viola, and I said, ‘I think I can sing them all – soprano, second soprano and viola. “” Ms. Young said in an interview with Blues & Soul magazine in 1990. “So that night I went to Georgeanna’s and instantly became part of the band.”

Mrs. Horton sang lead on the song. Three months after its release, it became a # 1 hit.

While Ms. Young fondly recalled the family atmosphere Mr. Gordy had fostered at Motown, she was disappointed when he moved the business to Los Angeles in 1972.

How I Spent $ 1.3 Million Trying to Bake a Cake in Farming Simulator 22 Part 2

A Shore Thing: North Auckland retirees live by the cliffs