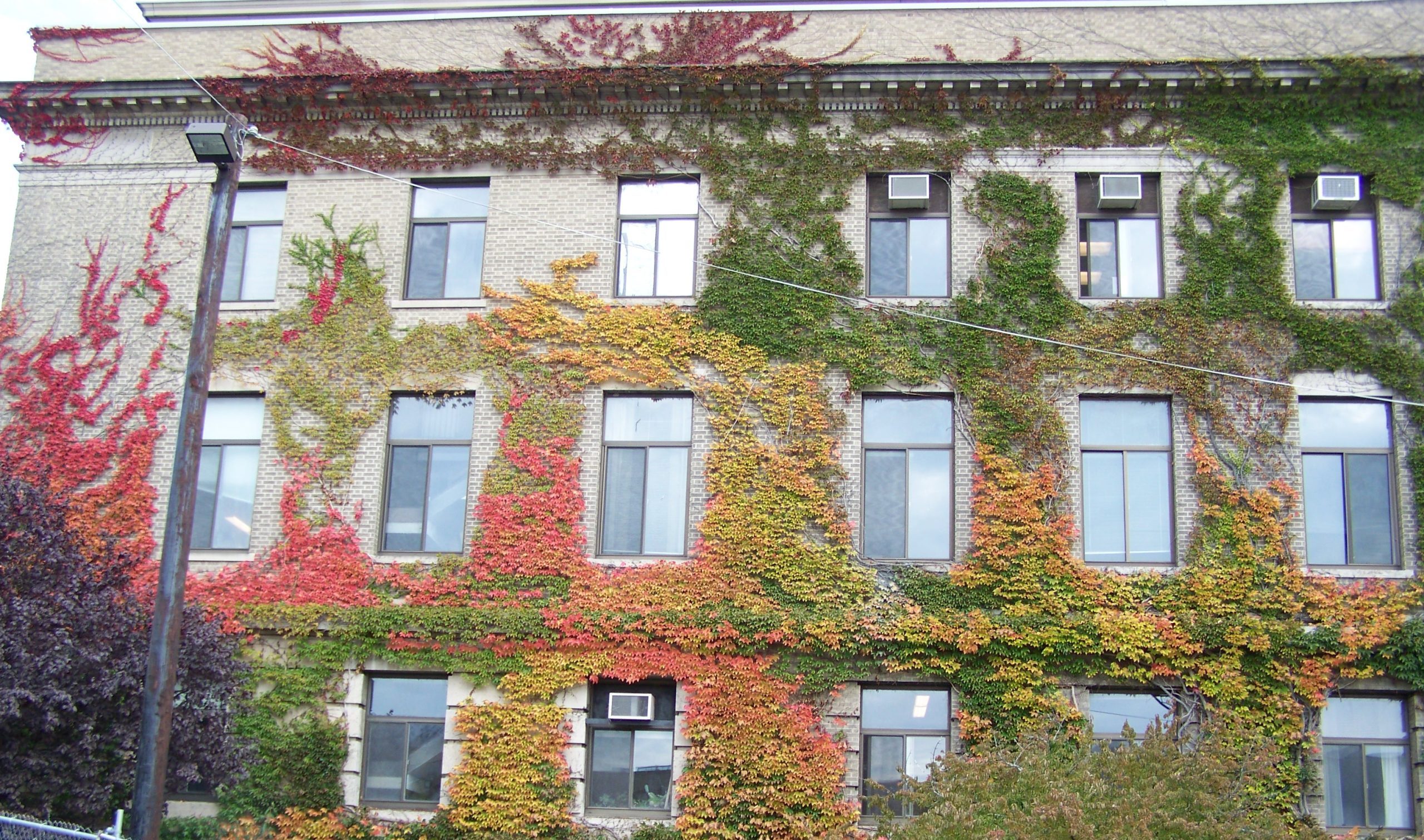 ITHACA, NY – It feels more like September than November as record-breaking heat caps off a long stretch of warm temperatures in upstate New York. This will retreat to closer to normal values ​​as a cold front pushes through on Monday evening, but a second briefer warm spell will provide mild temperatures into the weekend.

The Atlantic Ocean High maintains its grip on Tompkins County for the time being, but its regime is being tested as it approaches the edge of a Canadian low’s cold front. The high has been difficult to dislodge, so the front is approaching at a very slow pace. The counterclockwise flow around the low and the clockwise flow from the high worked in tandem to produce strong southerly breezes this weekend that brought record high temperatures to many parts of northern New York State.

Temperatures have already reached 75°F at the airport (and a rather humid 75, with dew points in the low 60s). With more sun penetrating through the clouds, the odds are pretty high for another record high today, as Ithaca/Tompkins gain a few more degrees on the thermometer before the sun drops and daytime heating is lost. . The high dew point will result in another balmy night, with temperatures dropping back into the 50s with a few early light to moderate rain showers, one or two possible light thunderstorms and waning clouds towards the morning.

Monday will be the last of the near record warm days as the cold front moves in late morning. The air behind the front is very dry, so it will be a brilliantly sunny day, but also a windy day as the winds pick up from the northwest, gusting to 20-25 MPH in the afternoon. The highs will reach the lows in the mid 60s on the warmer side if the front is later and/or the winds are lighter. This drier air will allow for steady cooling Monday evening as high pressure rises from the northwest. Expect mostly clear skies Monday evening and lows in the upper 30s.

As Election Day approaches, the weather is absolutely not going to be your excuse for skipping the polls this year. Skies will be mostly sunny with highs in the 50s. Tuesday night will be cold with a few cloudy periods and lows in the upper 20s.

Wednesday will be a bit warmer as the elevation slides southeast in New England, placing Tompkins County on the warmer back/west flank of its clockwise flow. The weather will be sunny with highs in the upper 50s. Wednesday night will be mostly clear and milder (perhaps less cold is better wording?), with lows around 40.

High pressure remains under control Thursday as a large and powerful storm system develops over the Midwest. Although it is bringing blizzard conditions to the northern plains, we will be in its warm and placid sector, which will further increase temperatures. Thursday will be mostly sunny with highs in the upper 60s. Clouds will increase on Thursday evening as the system begins to track east-northeastward, with lows in the upper 40s.

Predictions from now on get a little tricky. Models show a tropical storm developing and suggest it will make landfall, possibly as a hurricane, on Florida’s Atlantic coast this weekend. (this system will likely be named “Nicole”, although if a developing low pressure system in the North Atlantic is named first, it will be Nicole and the Florida system will be named “Owen”). The storm is then picked up by the Midwest cold front low pressure system and pulled along the Atlantic coast, making forecasts very complex. With this in mind, forecasts come with a higher than usual degree of uncertainty.

On Friday it is safe to say that during the day it will be mostly cloudy with a few showers ahead of the front and highs in the mid to high 60s. Early Friday evening it can rain with lows between the low and mid 40’s.

Beyond that, the amount of rain and temperatures are very difficult to predict – tropical humidity will have a big influence on rainfall and the influx of subtropical air will impact temperatures, while the cold front will push towards the east. The consensus is for a choppy Saturday in the 50s, and rising cold air behind the front will likely maintain highs in the lower 40s on Sunday, although Tompkins is far enough from the front at that time that he either dry, partly cloudy day.

It’s not often that virtually all of Lower 48 expected to have below normal temperatures, but here we are. The large storm system later this week and a low number of waves in the jet stream (meaning it was a long wavelength) will cause a trough over much of the mainland United States, while Alaska, further upstream in the ridge, will be above normal. For what it’s worth, I’m seeing temperatures about ten degrees below normal for peak highs, moderating later in the period. It won’t be like that freezing Thanksgiving a few years ago. Precipitation will be slightly below normal for the period.