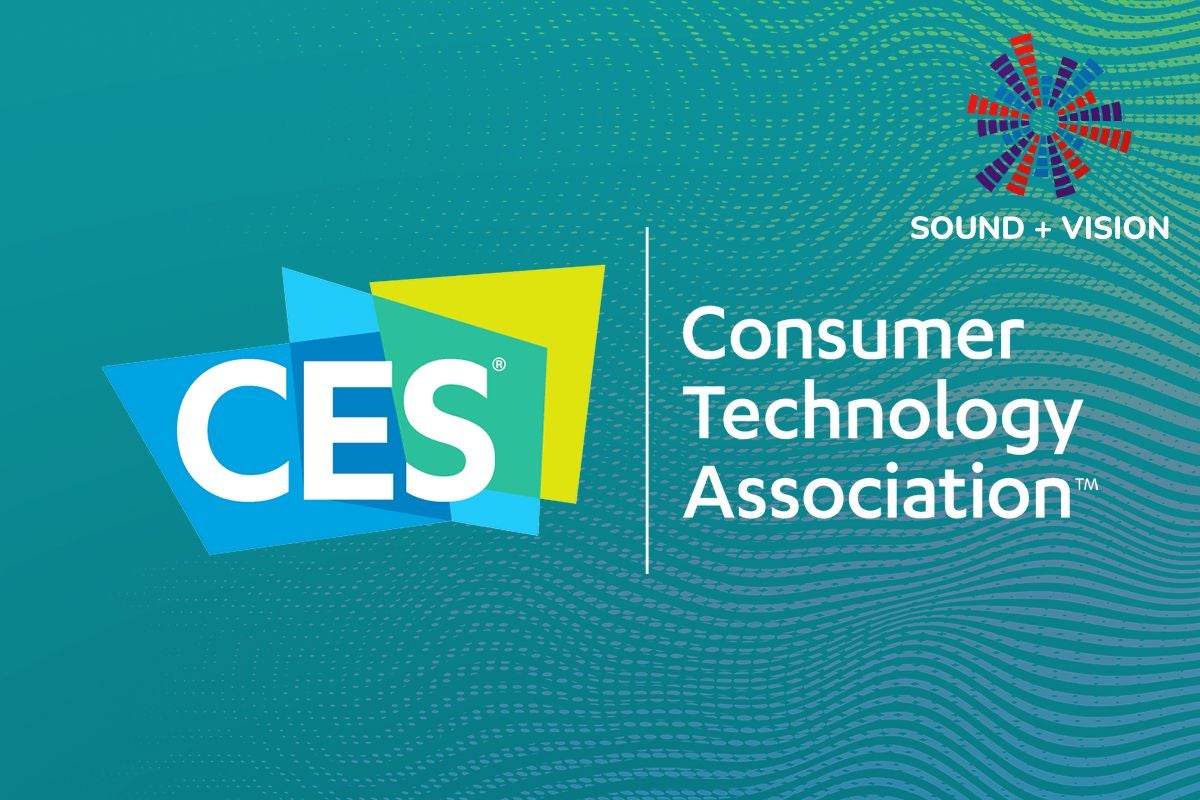 CES is back. For real this time. Following the all-digital affair of 2021, the upcoming trade show is reverting to a physical presence with people trampling the floors of the Las Vegas show.

CES 2022 starts Jan. 5 and ends Jan. 8, but news will drop as soon as you finish your New Years meal. And as always, plenty of exhibitors will be looking to show off what’s to come for the rest of 2022. Here’s what we expect to see.

We’re betting our last dollar Panasonic will unveil their latest OLED flagship as they always do, with the rest of the 2022 TV lineup announced at a later date.

What can we expect from the successor of the fabulous JZ2000? A pinch of improvements across the board is likely, but since the JZ2000 used the same panel as the HZ2000 before it, we hope the engineers at Panasonic have spent some time figuring out how to squeeze more brightness out of their already pretty OLED Master. luminous. HDR Professional Edition Panel.

From Technics, we have a feeling its new flagship EAH-800 noise canceling headset will be unveiled, after being teased at CES 21.

More QLED 4K and 8K Neo are expected after an impressive debut in ’21. Our guess is that Samsung will be looking for more gains in brightness, scaling, and expansion of its gaming functionality.

There’s also Samsung’s QD-OLED to think about, but will they be revealed at the event? We know they’re coming, but we think they’ll focus more on their Neo QLED line.

There’s also the fact that Samsung might be doing something a little different this year with its product line. The Korean firm has a lot of interests, so maybe we’ll see another The Premiere-style lifestyle spotlight?

Sony has had a great year 2021. Its OLEDs were excellent, the WF-1000XM4 groundbreaking, and the soundbars fantastic.

So we expect that momentum to continue with the new Bravia 4K OLEDs and 8K LCD TVs. Rumors are circulating that Sony will also launch its own QD-OLED panels (in 55 and 65 inches). We’re not sure they’ll appear at the event, at least maybe not in public, but we could be wrong.

2022 should see the WH-1000XM5 (or whatever its name) arrive, but we won’t hear about it at CES. A new line of headphones below the premium options may be announced, but an update to Sony’s 360 Reality Audio should be in sight, and maybe we’ll see more 360RA products announced.

Will Sonos arrive? Vegas isn’t particularly far from California, but will it be announcing any products? A Sub Mini is in the works (leaked via Sonos’ own app) and CES would mark the right time to announce it. We wouldn’t be surprised if there was more news about Sonos’ tie-up with Audi on their in-car audio system.

Although LG will be exhibiting at the event, much like SchrÃ¶dinger’s cat, neither will he. The 42-inch OLED TV will launch there, however, as LG seeks to expand the size range within the OLED lineup. Will there be even larger sizes? It’s possible.

Otherwise, like the 2021 edition, it’ll be more 4K and 8K OLEDs, more news on QNED Mini-LED TVs, more details on the upcoming webOS interface, and a refresh of their soundbar lineup.

TCL’s Mini LED TVs have taken off in the US and Europe, but the UK is a bit blunt with a different specification. With those moans out of the way, the OD Zero displays announced at the last CES are expected in 2022, the 85-inch OD Zero X925 PRO has already won a CES 2022 innovation award.

TCL dropped the news in 2021 that it was looking to produce its own QD-OLED (dubbed H-OLED). Maybe we’ll see this conceptual model at the show.

Like TCL, Hisense’s US offering differs from that of the UK, but we’ll take a look and assume that it will be more of its laser projection TVs, more ULED models, some 8K TVs and more Roku TVs.

Didn’t you expect to see Qualcomm on this list? The chipset maker has increased its influence in the Bluetooth audio market, and CES 2022 may provide more concrete information on which products will support the company’s new Snapdragon Sound format.