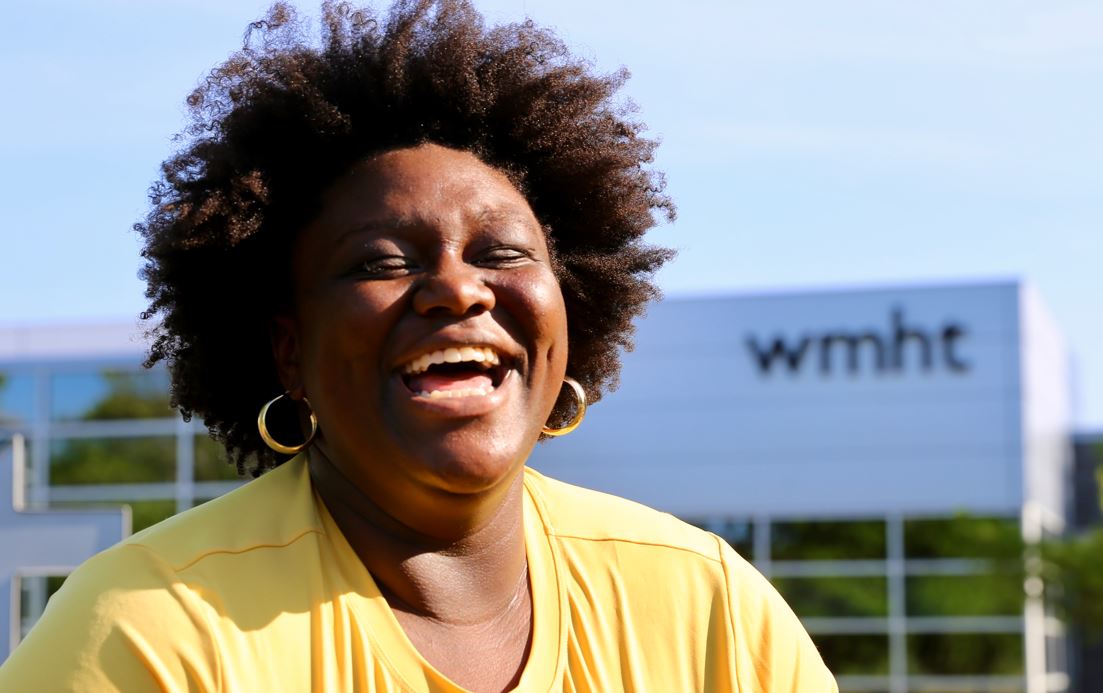 She has experience in in-depth reporting, podcasting and documentary filmmaking. Young will bring his journalism experience to WMHT’s statewide public affairs show, “New York NOW,” while building other cross-platform outlets for WMHT’s broadcast and digital content.

Originally from Georgia, Young recently lived in Phoenix, where she earned a master’s degree in mass communication from Arizona State University.

She also worked as an investigative journalist at the Howard Center for Investigative Journalism; as founder, host and engineer of the podcast A Pinch of Perspective; and at Cronkite News in Arizona as a production engineer. She was also a specialist in television graphics, an audio and audiovisual journalist, and a video editor.

“The multimedia role at WMHT provides an opportunity to engage in community and political reporting. The first gives me a chance to practice the type of journalism for which I entered the field and the second will allow me to progress in a niche that I know less about. I really look forward to using all of the tools that political reporting equips a journalist to expand the reach of stories and voices within surrounding communities,” Young said.

His responsibilities at WMHT will include field production, digital creation, and post-production work for broadcast and digital distribution.

“We’re excited to continue to grow the ‘New York NOW’ team to provide our viewers with the in-depth information and analysis they depend on across the Empire State,” said Dan Clark, editor-in-chief of ‘New York NOW’. York”. York NOW.” “I know Alexis will thrive at the State Capitol and throughout New York, and we’re thrilled to have him.”