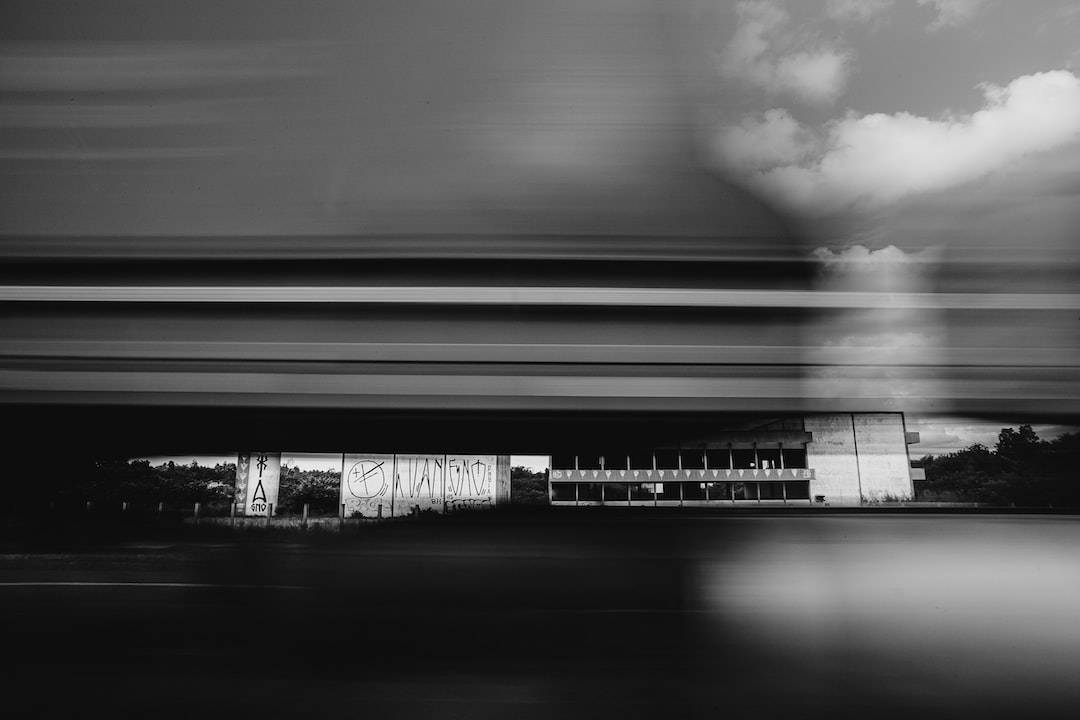 Bride-to-be Shirley Austin has been married twice as a man … and her father Daniel Harcott married once as a woman.

But together, they found new happiness – and along with Daniel’s two children, they’re believed to be the world’s first fully transgender family.

Daniel, 44, was born a woman before deciding to live as a man, while fiancee Shirley, 66, lives as a woman after years as a digger’s driver.

And Daniel’s children, Mason, 14, born a girl, and Joshua, 17, who was a boy, also became transgender.

Today, the Harcott family are telling their incredible story to encourage other transgender people to be true to themselves.

Daniel says, “When the kids decided to make the transition, I think we understood each other, so it was kind of neat.

Shirley met Daniel when he and his children attended a support group for parents of trans children in Queen’s Creek, Arizona.

The couple started messaging on Facebook and got engaged in July 2019. Shirley said: “I’m the happiest of my life.

“The last four years with Daniel have been the best.”

Both are on hormones but currently have no plans to undergo realignment surgery, although Shirley has said she “would love to have breast implants.”

Daniel says he knew “something was wrong” from a young age. After leaving school, he married and had two children, but still felt unstable.

It wasn’t until his son Joshua wanted to join the Girl Scouts that Daniel realized he was transgender too. Daniel says Joshua was six or seven when he fought to join the Brownies as a kid. The pack leaders refused, saying Joshua should join the Boy Scouts.

But things peaked in 2016 when Joshua, who uses a wheelchair and is assisted by a service dog, was invited to lecture Brownies on the family’s golden retriever, Promise. Joshua was then 12 years old.

Daniel said, “As soon as Josh finished speaking, she went to the Chief and said, ‘Now can I be a Girl Scout?’ and she said, ‘No because you’re not a girl’.

“Josh came home and exploded. “They want my dog, but they don’t want me.”

Daniel – then married to a nuclear specialist – began researching transgender people after speaking to Brownie’s frontman. He said: “I got home and it took me two weeks to realize that I didn’t know what the word transgender meant and had heard it over and over again.

“So I looked and read it and I was like ‘Oh I know what this is.”

Daniel gently asked Joshua if he thought he was a boy or a girl.

He said, “Josh looked at me suspiciously and said, ‘I’m a boy. I said, ‘Yeah, but you like it when you get your nails painted, especially when they’re pink and you like flowers. How do you feel in your heart? Josh looked at me and said, “I’m a girl.”

It wasn’t until Daniel then spoke to Joshua’s doctor about the conversation that he realized he was transgender as well.

He said: “The doctor said, ‘We know Josh will be fine because you know what it is.’

“It was then that I realized the doctor realized that I was also trans.”

Daniel said the final realization felt like a huge weight had been lifted. He explains: “Finally change has, on the one hand, been so liberating and wonderful, but on the other, has created a sadness that I have missed so many years living without feeling uncomfortable or out of place. .

“The last few years have been just great. It is as if the whole world is open.

“I can do everything.”

Even using a section of men’s clothing is “a relief,” says Daniel.

“Before, my clothes were just jeans and like a Mickey Mouse shirt or sweatpants and a t-shirt. I used to hate trying on women’s clothes. So when I first went to the men’s section, I looked in the mirror and thought to myself, “Oh my God, these clothes fit me, these clothes fit me”.

“And it was like the first time I could buy clothes in years. I finally understood what was different about me.

Soon after, Mason, the youngest of Daniel, born a girl, became a transgender boy.

According to the American William Institute, 1.4 million people in the United States are transgender, while approximately 150,000 adolescents between the ages of 13 and 17 identify as trans.

Shirley and Daniel often laugh at the changes they’ve made to their lives – even teaching each other their new roles.

She showed Daniel how to change the brakes and tires on a car – while he gave her makeup tips.

Shirley, who has two children and four grandchildren, admits that this is all a far cry from the life she once had working as a backhoe driver, auto repair, and sound engineer.

She started wearing pantyhose under her clothes in high school, then began to cross-dress at the age of 18.

Shirley says, “I have owned and operated a backhoe (excavator) service for many years.

“I was a trade unionist. I was a union carpenter, then I was a member of the operating engineers union. It was funny because I would be on this gear thinking, ‘If they only knew I was a woman. If only they knew I was wearing tights under my blue jeans.

“In the winter, I made do with a bra under my clothes. I felt a little more like I could breathe.

“I would feel better about myself and I felt like a female equipment operator.

“I got into the automotive business and started repairing cars.

“I often thought about what would happen if I hurt myself and they pulled my injured leg and opened my pants or whatever, and there were tights. How it will go ?”

Daniel proposed to the church through a pastor who used sign language – which Shirley knows – to lyrics to Bruno Mars’s song, Marry You.

The wedding is on ice, for now, as the couple dedicate themselves to their charity Rebel and Divine, which has helped hundreds of homeless and struggling teens and youth.

Shirley and Daniel say their new life has benefited from the support of the transgender community, but admit that close family members find it difficult.

“A friend once said to me ‘Be who you are’ and that’s one of my favorite quotes,” Shirley says.

“We’re transgender, yes, but it’s the people in their mindset that have to make the transition to how they look at us. Be yourself. Live your life for yourself.