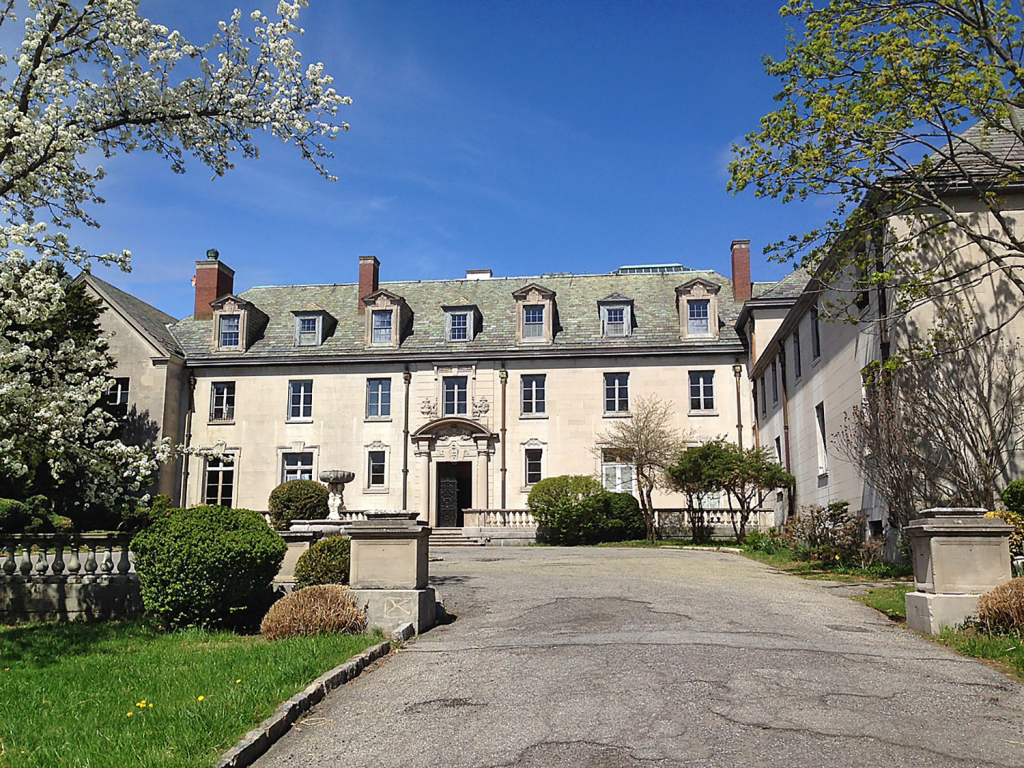 The Yonkers Industrial Development Agency (YIDA) has voted preliminary and final financial incentive approvals for new residential and commercial projects representing a total private investment of $182.2 million. The developments are expected to create more than 600 construction jobs and more than 300 apartments, including affordable housing for low-income seniors.

“These projects will provide and preserve 300 affordable housing units for seniors and families, in addition to the adaptive reuse of a historic structure as a meeting and entertainment venue. Together they are examples of the strong and continued investment we are seeing in Yonkers and are signals of our commitment to providing homes and jobs in our city,” said Mayor Mike Spano.

The following projects received preliminary and final approvals at the September 13 YIDA meeting.

Each building will have commercial space on the ground floor and three residential floors above. The residential part will include 36 apartments, including 24 one-bedroom apartments and 12 studios with alcoves.

The 125-year-old building, named after architect Charles Wheeler, will be upgraded to bring all major components up to current standards and codes, including accessibility and fire safety. Additionally, the developer has received approval from the State Historic Preservation Office to restore the property’s facade and combine the interior without disturbing the original integrity of the historic design. The complex will have the loft feel of the vintage building with high ceiling heights, oversized windows and open floor plates. The $11.5 million development is claiming a sales tax exemption of $235,112, a mortgage registration tax exemption of $114,076 and a 15-year PILOT. The project should create between 40 and 50 jobs in the construction sector.

Whitney Young Manor is a 195 unit multi-family development located at 354 and 358 Nepperhan Avenue. Originally built in 1973, the complex consists of two 12-storey buildings with a total of 195 units consisting of studios, one-bedroom, two-bedroom, three-bedroom and four-bedroom apartments and apartments. a one-storey day care/community facility. There are also commercial spaces, currently occupied by a grocery store and a warehouse used by a community theater group.

Whitney Young Manor, LP, a subsidiary of Omni New York LLC, acquired the property in 2006 and completed a $10 million plus building and apartment rehabilitation. Omni is now seeking to complete another rehabilitation of the property with a new affiliated entity, WY Manor, LP, and plans to fund the re-syndication and rehabilitation with proceeds from IDA’s tax-exempt bonds. Total obligations during construction are estimated at $40 million with a permanent loan of $36 million.

More than $23.5 million will be spent to provide a comprehensive rehabilitation, including major upgrades to building systems. The scope of the rehabilitation works will include an external insulating facade system which will significantly improve the insulation of the building as well as a new centralized heat pump system which will provide heating, air conditioning and domestic hot water, as well as the installation of new windows and new roofs. Omni is asking for $1,263,887 sales tax exemption and $543,825 mortgage exemption and 13-year PILOT extension. The $79.5 million project is expected to create 330 construction jobs.

Mary The Queen Senior Housing is an affordable seniors’ community that will provide quality affordable housing for low-income seniors. Located at 35 Vark Street, the $42.6 million development will feature 73 units, including 52 studios, 20 one-bedroom apartments and 1 two-bedroom concierge unit. The project will also include community space, management offices and a reception area.

The project is an adaptive reuse of the former Convent of Mary the Queen. The four-story, 66,000 square foot building was originally constructed in 1957 and has been vacant since 2015. It is acquired from the Sisters of Charity of St. Vincent de Paul. It is located next to Saint Joseph Medical Center. Saint Joseph Medical Center will be the service provider for the project. Services to be provided to residents include health surveillance, primary care and coordination of care for the frail and disabled elderly population.

Developer Mary The Queen Housing Development Fund Corp. claims a sales tax exemption of $1,184,813 and a 30-year-old PILOT. The project is expected to create 100 construction jobs. The project will be operated by Finian Sullivan Corporation, a Yonkers-based nonprofit whose mission is to provide quality housing for low-income seniors.

The Manor of Plants

In other matters, the YIDA voted final approval of incentives to The Plant Manor LLC, a New York-based development company that proposes to turn The Manor, the private estate of a millennial copper baron. gold built in 1912, in a complex of 70,000 square meters. pied, eco-chic venue for weddings and parties; professional events; and film, photo and audio production. Accompanied by 25 guest rooms, The Manor will serve as a sister property to The Plant.

Plant Manor acquired the property and worked closely with the City of Yonkers and State Historic Preservation to obtain historic tax credits.

The property, located at 1097 North Broadway, is approximately 6.5 acres and includes four structures: Alder Manor will be restored. Bosch Hall, a non-historic building partially demolished in 2019, will be renovated into Cliff House, a modern event space.

The $48.6 million project is expected to create 163 construction jobs and 55 full-time jobs. The project developer received a sales tax exemption of $1,998,809 and a mortgage registration tax exemption of $280,633.

At the IDA meeting held September 13, the board also voted to increase financial incentives for Yonkers Contracting to build a new facility at 969A Midland Avenue. The facility will be used for the storage of construction equipment with a vehicle workshop and a small office. Due to several factors, including COVID-19, the original project cost estimate of $2.5 million was increased to $6 million. The YIDA Board of Directors approved the plaintiff’s request to increase the sales tax exemption from $350,000 to $514,000.